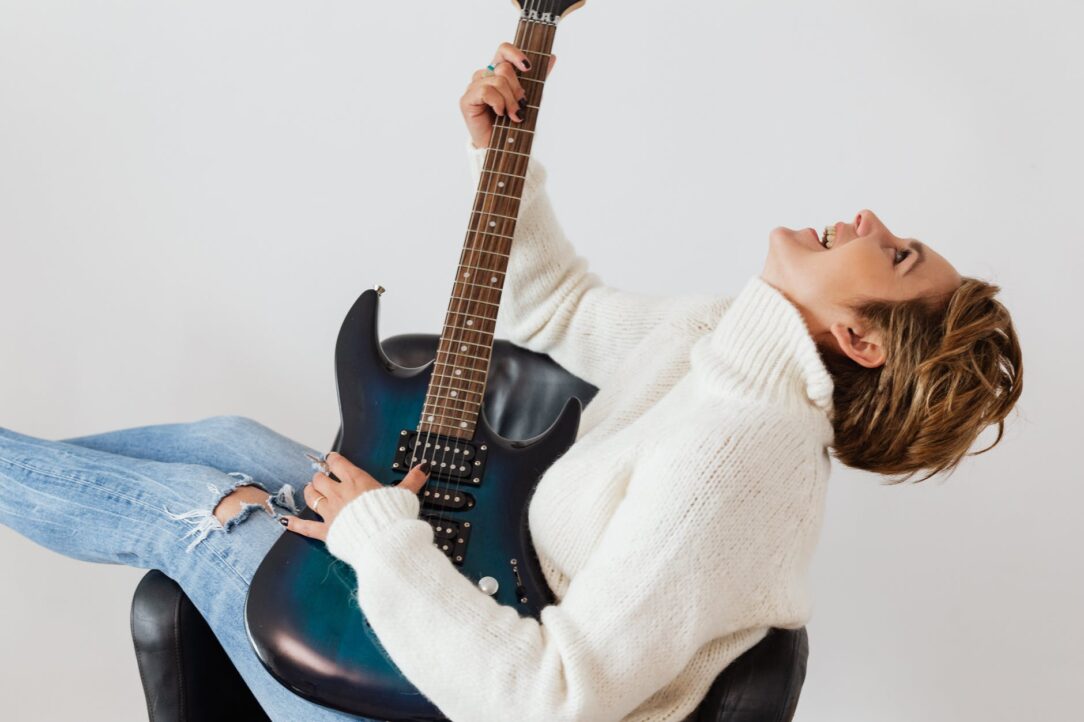 Music is one of the traditional forms of communication and part of the entertainment and cultural programs that have been extant for several thousands of years; what is unique is the fact that some of the music that is in vogue today still utilizes some ancient musical instruments to lend it a unique touch. Music has always been viewed as a way to communicate with the higher spirits and had always been intricately linked to some of the ancient spiritual practices.

The fact that prehistoric communities often integrated music into their spiritual traditions only serves to underscore the same. In fact, there are still ancient communities that reside deep inside the Amazon rainforest that uses traditional music to communicate with the spirits of the forest to help calm them down and to provide them with a bountiful harvest.

The interesting part about music is the evolution it had gone through over the Millennia; the ancient Romans often used cymbals and flutes and the fact that while the base music may have changed with the pace becoming faster, the same musical instruments are used to recreate a touch of the authentic music. In fact, Roman music was recently deciphered by a study group and we were able to hear and experience the same music that Romans had enjoyed two thousand years ago. The fact remains that music has always been an integral part of our culture and our society ever since the first caveman whittled his flute.  And where music was concerned, distance did not matter – Irrespective of the fact that ancient communities were often separated from each other by thousands of miles, the music they created managed to mirror each other despite the fact that these ancient communities had no people to people contact which begs the question, is music a form of universal language?

The answer to that question is ‘yes’ and it certainly appears that way, whether you take the south Asian Carnatic music or Chinese classical music or for that matter, any other music that is representative of one society or the other, you will find that they often sound familiar. This is not to imply that one group just copied from the other but that musical evolution took place at the same time in different locations and had a role to play in our development as a species and our appreciation of the same today. These musical pieces may not even sound similar but a closer analysis from the cadence to the tone indicates a high degree of similarity which only points to the fact that musical evolution is ongoing and is intricately linked to our development as well.  In fact, the beatbox music popularized by certain music groups in North America lends credence to this argument that we are constantly evolving and our music with it.  So the next time you listen to the opera or catch a concert, you may want to remember that the music you are listening to is the same music that has evolved ever since early caveman whittled his flute and blew into it to create the perfect notes.