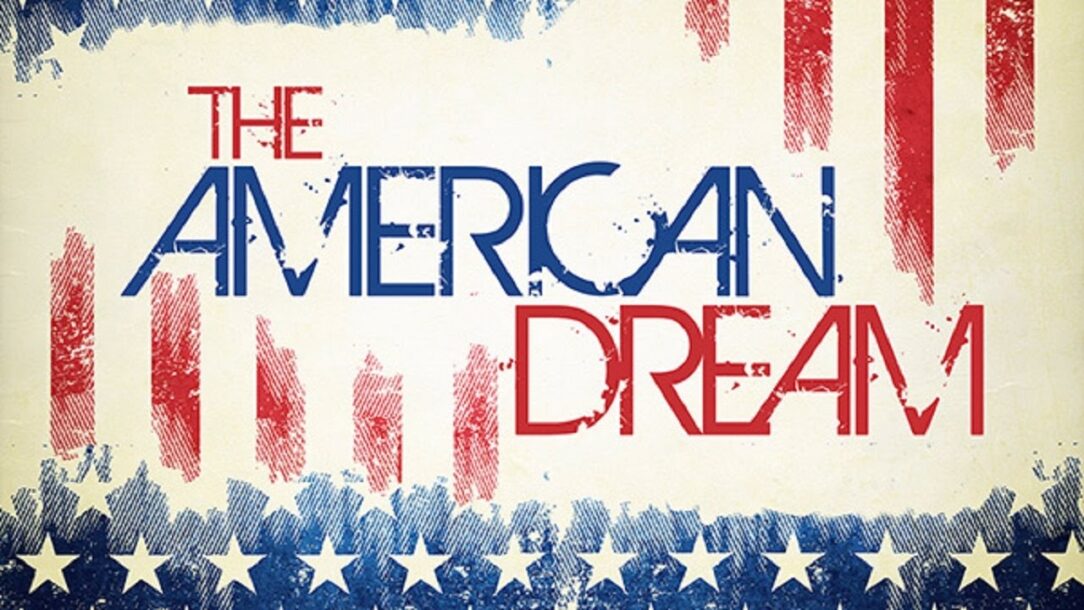 The American dream is an idea, a concept that is as old as the first Europeans who beached their ships on American soil. As hard as that may be to believe, and the dream of a richer, fuller life was one that motivated the pilgrims to make that long journey on the Mayflower, in 1620.

What these pilgrims did not know is that they would set into motion various events that would result in the birth of a new Nation called America and the genesis of the American dream.

The founding fathers managed to craft the essence of the American dream where they protected the rights of every single American from being unduly taxed and to have the right to elect someone to represent their rights. These founding fathers also framed various laws that finally helped to erect the idea of an American dream which finally came into being, with the end of the Civil War.

Today, this age-old concept strives to protect the right of every American to a freer, richer life with all the freedom as granted under the bill of rights.

But let’s take a nuanced look at the concept, shall we? It seems that apart from the basic idea of liberty, rights, and justice, the American dream can be broken into five components.

A short Speech on the American Dream

These are some of the main components of the American dream today. Given such conditions of the dream, what is the final goal? That’s easy.

The results are all around us in products advertised by companies of the world’s most successful economy, from gleaming automobiles to the latest hi-tech inventions to affordable delicacies to eat. Affordable is the keyword here’.

The dream allows people to work and be able to afford the items in the glossy adverts while being reassured the pillars entrenched in the American ideal will allow people to do so. The final given: the demand for the perfect life; it is no wonder that many are still seeking to immigrate to the land of milk and honey.

Speech on Patriotism
Speech on Water
To Top