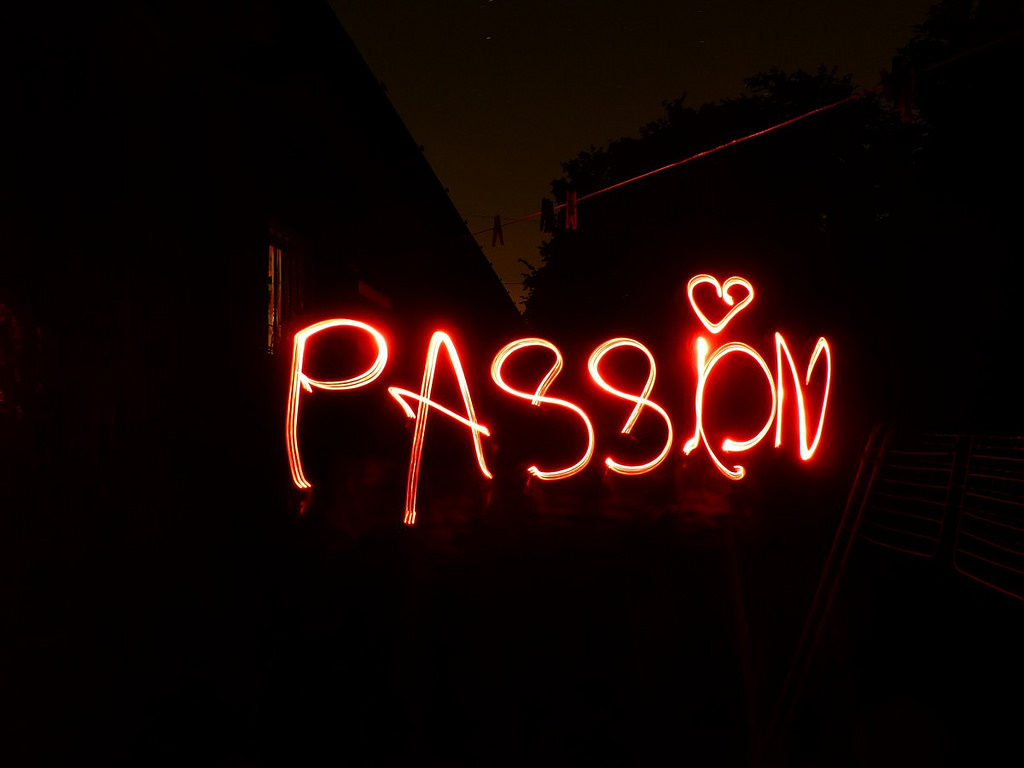 Passion is one of the hard to describe human emotions; philosophers and scientists alike have all been bitten by ‘passion’ and some like Galileo and Bruno even had to pay a high price for the same. Passion at most can be described as this burning desire for something or someone or even a certain school of thought. For example, until the late 14th century, the Vatican propagated the theory that earth was the center of the universe despite proof existing elsewhere that it was not.

But Galileo who as an astronomer advocated the notion of heliocentric movements among heavenly bodies soon fell out of favor with the church for publishing his theories as did Bruno, for propagating the same. The former was banished to his house, was placed under house arrest until his death and as for Bruno, he was burnt at the stake. They were both found to be right later on and whichever way you may argue about their core motivations for their position, the one thing that is a commonality between them both is their passion for the truth and the desire to share the same with everyone else. Thankfully we can all experience this passion today, in all its glory, without either being placed under house arrest or being burnt at the stake.

Our brain enables us to experience a whole gamut of emotions, from anger to sadness and to passion; it is this passion, this burning desire that often motivates us to go the extra mile to accomplish some of our objectives. While passion is a human emotion, it should also be pointed out that the same emotion can lead you astray. There are various crimes being committed each year, where a criminal either harms or kills another human being while being affected by passion.

The notion that passion can alter our perceptions and even change our value system, is a widespread one to the point that crimes committed in the course of passion often carry less heavy sentences than say, a cold-blooded act of murder. In fact, most courts all over the world would punish the culprit who committed the cold-blooded murder with a life sentence or death penalty and the one who committed the same in the course of passion with a few years behind bars.

When it comes to it, passion is often an essential part of our life – we all have to passionate about something In our lives so that we have the drive and energy to get up to face another day. And while that sentence may seem corny, it happens to be factual for without passion being added to the mix, we have little else to drive us on to face tomorrow. Passion can be either a positive or negative emotion; it depends more on your character and personality. But the one thing that you can count on is that it is this passion that defines your very act. So the next time, you feel extremely passionate about something, you may want to consider ‘why’?

Speech on Courage
Speech About the Spirit of Christmas
To Top