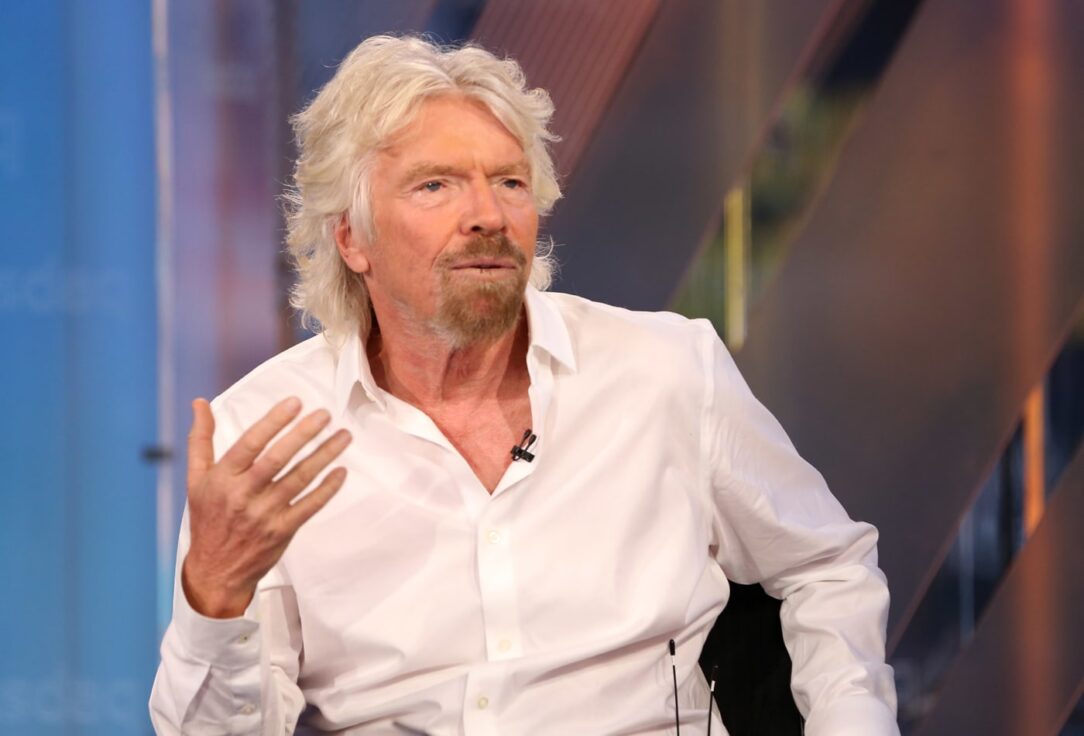 The following is part of Sir Richard Branson’s speech at the University of Sydney, 10 December 2003.

I appreciate that at this time of year there are probably a number of Christmas events that hold a great deal more appeal than hearing me talk about my life as an entrepreneur and businessman.

I would particularly like to thank Professor Snyder, Robyn Williams and Professor Brown for the invitation today. I have been lucky enough to receive a number of awards in my lifetime. It is safe to say that as a 16-year student who needed to borrow £4 off my mother to launch my first business venture such awards seemed highly unlikely. But, then again, at 16 it also seemed highly unlikely that I would have the opportunity to rub shoulders with a band as great as The Rolling Stones or even fly around the world in my own jumbo – or nearly around the world in my own hot air balloon for that matter.

I guess it is somewhat ironic that, as someone who never went to university and who even struggled at high school, I find myself being presented with this award in the grounds of The University of Sydney. My business or management education has come from trying and succeeding – and even from trying and failing.

It is also very humbling to read that Nelson Mandela is the Millennium Fellow for the Centre. Nelson Mandela has achieved so much for the people of South Africa and is such a wonderful ambassador for his continent that to receive an award from an organisation with which he is associated is a true honour.

It wasn’t until I read that the Centre for the Mind exists to “shatter mindsets and stage-manage spectacular initiatives” that I understood why I am being presented with this award at all. After all, the Virgin Group of companies exist to “shatter mindsets” about how customer service should be delivered and how products need to match consumer demands.

And whether I am driving a tank up to a Coke sign in Times Square, or flying solo around the world in a contraption floating 60,000 ft above the earth’s surface because of hot air, I guess that I am always trying to be ‘spectacular’. So now I understand why I am here. I appreciate that you may prefer to ask me questions, so I will keep my speech to a minimum and keep some time up my sleeve at the end.

Alan has asked me to provide you with my thoughts on how creativity has been important in the growth and success of Virgin and has also, somewhat unkindly, asked me to share my views on ‘What makes a Champion’.
I have always admired champions – whether in the field of sport, science, business or the arts – who attempt the impossible.

We have all heard countless examples of champions who recount stories of being told by the establishment or by so-called experts in their field that something can’t be done.
I am sure that Sir Edmund Hillary heard many times, “that mountain can’t be climbed”.
Or when Tiger Woods is told, “no male golfer can win a grand slam” I am absolutely sure that motivates him to work even harder. And when Virgin was told that it couldn’t create and operate a profitable trans-Atlantic airline from scratch, it motivated me to get the airline up and running in just six months – and we haven’t looked back since.

Today, Virgin Atlantic is the second-largest long-haul international airline operating services out of London, flying to 21 destinations all over the world from Shanghai to the Caribbean and soon Sydney. Being unafraid of failure is, I believe, one of the most important qualities of a champion. My interest in life comes from setting myself huge, apparently unachievable challenges and trying to rise above them – an interest that was, perhaps, fuelled by my grandmother telling me at the age of 99: “You’ve got one go in life, so make the most of it”.

Whether I succeed or fail in meeting the challenge is immaterial – it is the effort and the opportunity that drives me. I truly believe that through effort and I guess to some extent risk, success is waiting around the corner regardless.
However, while champions aren’t afraid of failure, they are truly made when they learn the art of turning failure into success.

The only time I could ever be compared to Johnny Wilkinson is when we were both four and I hazard a guess that neither of us could kick a football. He is a champion now because he learnt how to do it. Innate talent and skill are certainly important. As is hard work and perseverance. In addition to that, my recipe for success has always been to understand my limitations and to surround myself with talented and brilliant people that can pick up where I leave off. And, most importantly, to have fun on the journey. One definition of a champion, as far as I am concerned, is somebody who can empower people’s ideas in order to fuel success.

It is no secret that I have always attributed the success of the Virgin Group and its brands to the people that work for our company. I have always had a policy of hiring good motivators over good business-people. I always look for executives that put their people first and themselves last.