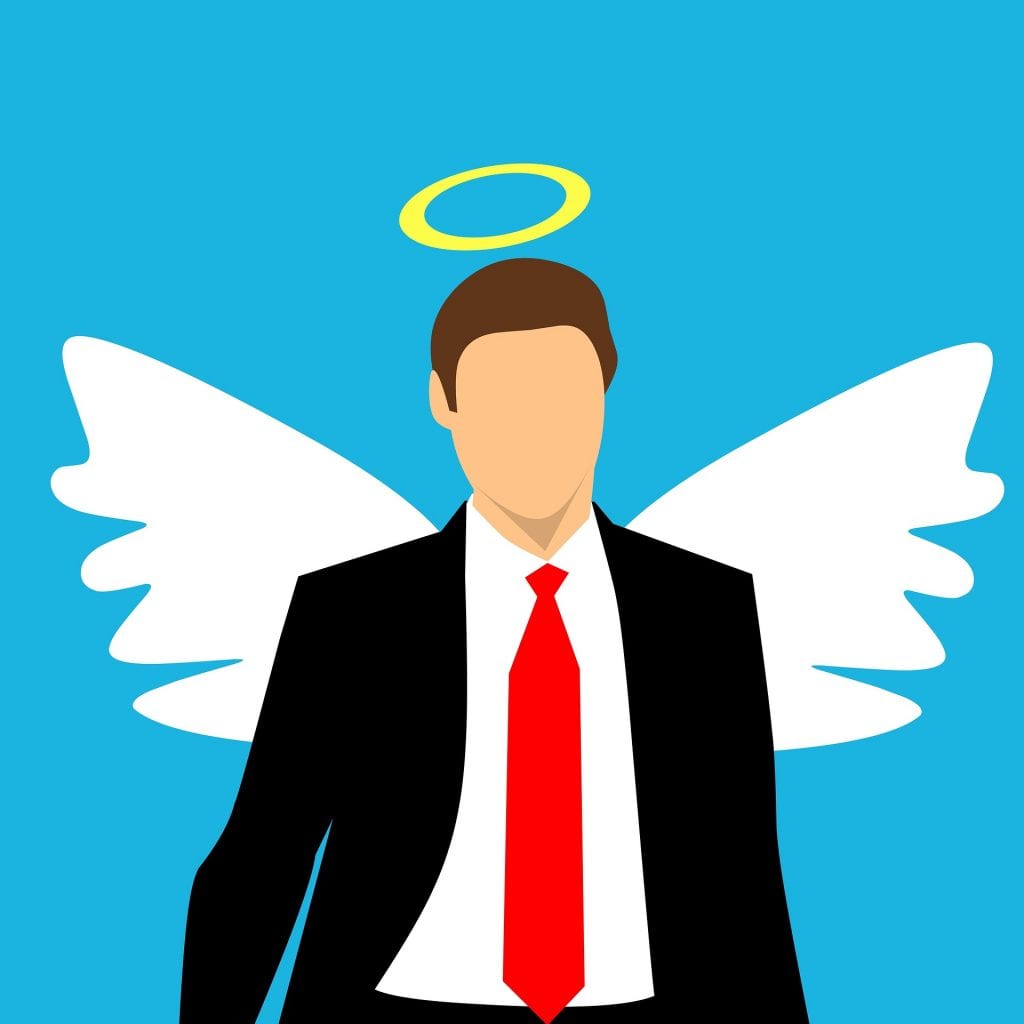 When you consider the term “character”, what is the first thing that comes to your mind? What exactly do you mean by the word character? According to the urban dictionary, the character is either a person in an act of a play or that it refers to mental and moral virtues or lack of any.

While the term character is widely used, it should be pointed out that it is more disparagingly used these days given the current political climate. Essentially, we use the term to refer to someone’s personality and the various qualities that they may possess. I am sure that you must have heard about this particular phrase at some point, “the strength of his or her character”; that particular phrase relates to the strength of his personality and is often used in conjunction with ‘trust’.  Here are a few points that you may want to consider when discussing ‘character’.

The development of character is not a modern issue. Plato once said:

And once we have given our community a good start,’ I pointed out, ‘ the process will be cumulative. By maintaining a sound system of education you produce citizens of good character, and citizens of sound character, with the advantage of a good education, produce in turn children better than themselves and better able to produce still better children in their turn, as can be seen with animals.

Leon Trotsky was a Soviet revolutionary, Marxist theorist, and politician and while some of his political views were controversial his view on the good character was not:

The depth and strength of a human character are defined by its moral reserves. People reveal themselves completely only when they are thrown out of the customary conditions of their life, for only then do they have to fall back on their reserves.

This is exactly why we need to make sure that our kids grow up with a good value system and develop a strong character that prepares them effectively for the life ahead.

Speech on Faith
Speech on Propaganda
To Top