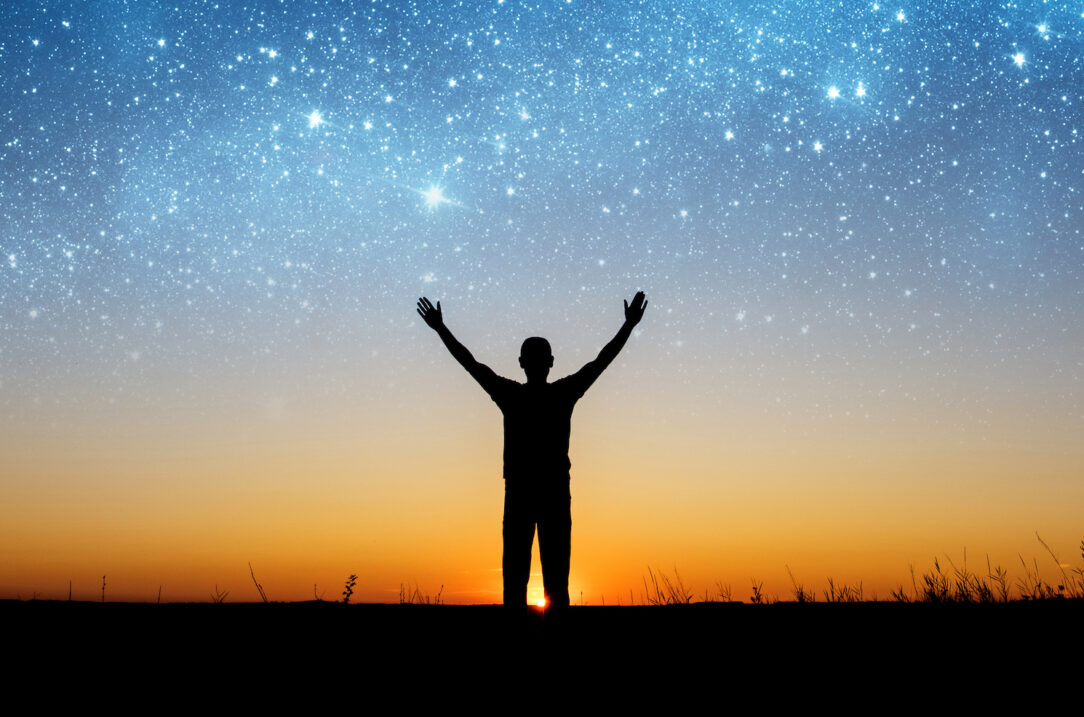 A cornerstone of advanced and modern societies is the toleration of the freedom to practice religious faiths. In Europe law to practice faith gives effect to the human rights set out in the European Convention on Human Rights. The right to freedom of religion and belief is one of the rights protected by the Human Rights Act. Article 9 protects your right to hold both religious and non-religious beliefs. This is a right which means it can’t be interfered with by the state. You may also not be forced to join a religion.

In India the Freedom of religion in India is a fundamental right guaranteed by Article 25-28 of the Constitution of India. the Indian Constitution has the word “secular”, and articles 25 to 28 implying that the State will not discriminate, patronise or meddle in the profession of any religion. It protects individual religions or groups by adding religious rights as fundamental rights. Article 25 says

“All persons are equally entitled to freedom of conscience and the right to freely profess, practice, and propagate religion subject to public order, morality and he”

In the U.S. the long-term pattern has been towards increasing secularization of the government.  Freedom of religion, though,  is a constitutionally protected right provided in the religion clauses of the First Amendment.

Faith, the belief in a higher power, or even a concept continues to define us as a society, to date. The fact remains that this belief in a higher power played a pivotal role in the development of our societies and it is this belief, the faith that we espouse on a deity continues to drive us can provide people with the motivation to do better and uphold right from wrong.

I am sure that you have all heard about how faith can move mountains and the truth is that ffor many people it does. Even a cursory look at our history makes this evident and while it should be pointed out that there are certain points in our history that may make it appear like our faith is a divisive power and it is perceived as such by many, the fact remains that it is the same faith that gave millions hope, even under the most adverse of conditions. Shortly after the conclusion of the Second World War, a closer examination of some of the Nazi death camps revealed that the residents of those camps had continued to practice their faith, even under those adverse circumstances. It only goes on to underscore the fact that that belief in a higher power lends support and hope. Faith can support us as it can help us to face up to so many challenges that life throws at us.

Granted that some of the worst excesses of human behavior in terms of violence were on account of faith or a perceived lack of one but it should also be pointed out that incidents like the Crusades were partly due to mankind’s lust for war or the ease with which mankind found a reason for war.

Man has fought many wars based on religion and faith or so it would seem. perhaps a closer analysis of most of these would indicate other causative factors, such as strategic asset, territories etc. Of course, there’s religious extremism as well, something which we are all familiar with, to this day. But these excesses should not drive us away from our own faith and belief in a higher power.

Faith works in various ways but it is the essential belief in a higher power and teachings of the major faiths that supports those of faith to overcome the various tough challenges, be more empathetic towards others and in simple words, be better citizens.

Speech on Help the Homeless
Speech on Character
To Top