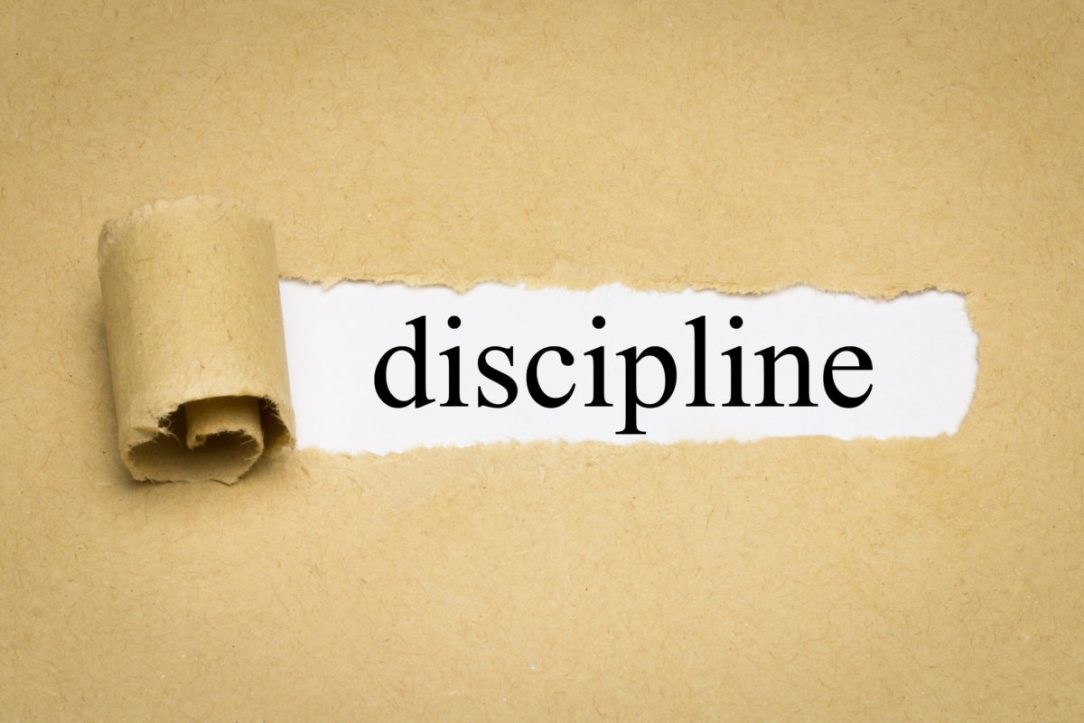 As a concept, discipline is one of the cornerstones of modern society without which, it would not survive the chaos that would ripple through our society. We are all taught from a young age that discipline, self-control, and restraint is a must for acceptable behavior in our society. But due to various pressures that we all exist under today and the challenges we all face, we often fail to consider this concept in its entirety.

The fact remains that our society is founded on the basis that everyone can behave normally, as per existing laws and pay heed to the various rules and regulations that govern our society. But the problem is that as we migrate towards becoming more insular, we tend to lose touch with the fact that we all need to exercise a certain amount of discipline in every aspect of our daily lives. This lack of restraint often causes us to act out in excess, which often ends us up confronting the authorities on account of our excessive behavior.

Chances are that you have already acted out a few times, paying little heed to discipline or for that matter current rules and regulations and you do regret those actions now. That’s good but it is important to remember that you need to exercise both discipline and self-control in every aspect of your life for society to continue to function normally as it does now.

That may sound a little farfetched for you, but think about it – what would happen if the pilot of the plane you were flying in suddenly decides to binge on alcohol while in flight? I am sure that you can work out the ramifications of such an action or think about a gun-toting cop who for no reason at all decides to give in to his impulses and starts firing at the crowd indiscriminately. Without self-discipline, control, and restraint, our whole society would fall apart and the resultant chaos would destroy whatever is left standing.

Ancient communities understood the concept of discipline very well which is why most of the classical religions, like Hinduism and even Zoroastrianism, insist on a period of fasting followed by a strict physical regime designed to condition the brain and to enable the user to gain better focus and concentration by improving his discipline and self-control. The fact remains that we all need a certain lesson in discipline and if that entails a period of fasting followed by mental and physical exercise, we should welcome the same.

After all wouldn’t we want to impart better principles to our children and help them become a valued member of our community? The one way to get them to do that is to instill a sense of discipline and self-control early on. But that only works when we exercise the same for our kids look up to us and it is important that we influence their behavior and actions in a positive way, with the help of discipline and self-control.

Speech on Violence
Speech on Humanity
To Top