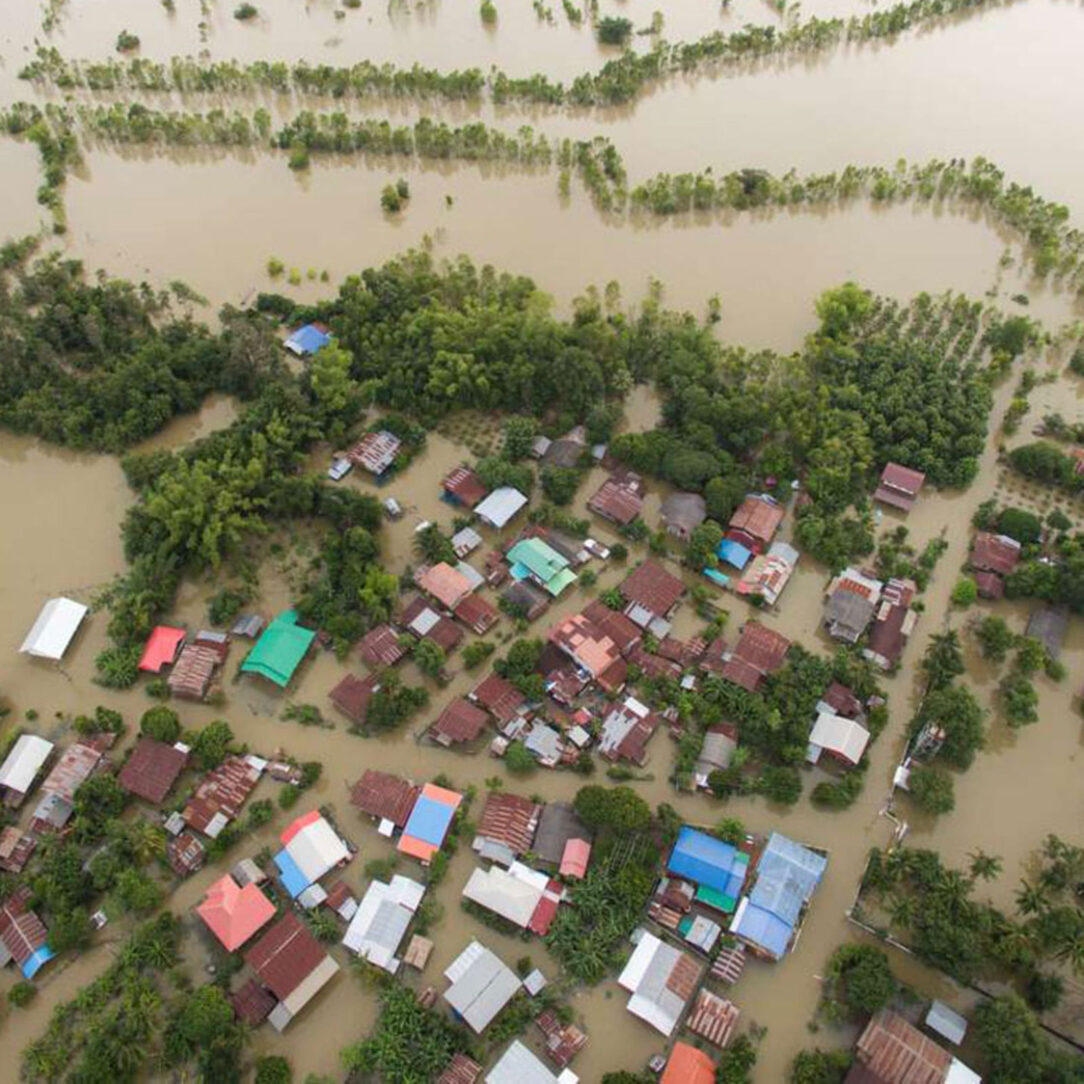 Ever since humankind mastered writing there have been accounts of floods from seemingly every corner of the world. Floods can bring great hardship to communities but sometimes can bring life to previously barren lands.

According to Your Dictionary the definition of a flood is:

an overflowing of water onto normally dry land. History has shown us that floods have happened since the dawn of the oceans and can be caused by many different factors.’

Nowadays, the increased melting of polar ice and glaciers because of global warming is a major  worry for future flooding on a large scale. Lets look at some major floods in history. It’s hard to talk about floods without commenting
on perhaps the most famous flood of them all, mentioned in the Bible.

“The fountains of the great deep were broken up, and the windows of the heavens were opened. And the rain was upon the earth forty days and forty nights.” This was an account from the book of Genesis, the story of Noah’s flood. The story is similar to a much older Mesopotamian flood story in the epic of Gilgamesh. Scholars now are attributing the story to our desire to repeat stories and evidence of out of the ordinary events that happened around the Black Sea around 7,500 years ago.

It is important to look back at the last big glaciation, 20,000 years ago. Water levels were 400 feet lower than they are today. Water that evaporated from the oceans fell as snow which became glaciers. Thick ice sheets extended
south as far as New York, covering lands parallel with south of Britain. During this time meltwater flowed downhill to the black sea basin.

Two geologists at Columbia University’s Lamont-Doherty Earth Observatory have offered a new theory of what happened next. William Ryan and Walter Pitman, in Noah’s Flood (Simon & Schuster). They suggest as the world warmed, glaciers retreated and meltwater began to flow north to the North Sea, reducing water levels in the Black Sea.

The land space next to present-day Crimea and the Sea of Azov dried. At this time, the level of the Black Sea was several hundred feet below that of the Mediterranean, and the two areas were separated by the wall of the Bosporus, then dry land.

The world oceans rose while the Black Sea continued to fall. Predictably the water of the red sea eventually poured over the top into the former Red Sea basin, flooding all in it’s way to create today’s Red Sea. Their theory is based on evidence provided in sediments.

The Carbon-dating of shells in this mud indicates that it was laid down between 18,000 and 8,600 years ago.  This data showed that an area of the Black Sea about the size of Florida was mud typical of that found in river deltas before the arrival of seawater.

Nowadays, we are not used to flooding by giant oceans, though history says it will happen again – (we hope no time soon – chuckle).   Floods are caused by storms and typhoons. The Philippines sits in a typhoon belt area that produces monsoon rains and annual typhoons.

Usually flooding is ankle deep. However with the ‘Great Flood’ of 1972, the flooding of greater Manila and other provinces was caused by four successive typhoons. According to Philippines newspaper, Sun Star, water levels even reached rooftops of residential houses of Luzon. Tragically  653 people lost their lives according to Wikipedia.

Lets look at the terrible consequences that can happen due to serious floods: in Luzon floods resulted in the contamination of drinking water due to overflowing human sewage. Diseases became rife. There was an outbreak of leptospirosis, a disease spread through the urine of rats. Stagnant water became hotbeds for mosquitos, giving rise to diseases like dengue fever.

What to do in a Flood

Believe it or not there are benefits of flooding. Flooding has happened before the time of humankind. Floods helps spread nutrients, organic material and sediments which enrich floodplain soils. Flooding also replenishes ground water and triggers life renewal and birth such as bird breeding events, migration, and seed dispersal in flora and fauna adapted to these typical cycles,.

Good soil moisture caused by flooding can allow crops and pastures to be established with anew cycle of birth and a good variety of species.

If your location is in danger of flooding there are safety steps worth taking note of. Please remember it is always better to be prepared.

1. Avoid floodplains that have been flooded regularly before.

3. Have a first aid kit nearby

4. If possible move everything to an upper floor.

7. Try and move to higher ground

National Geographic magazine offer some sage advice for the time you are trapped in a flood:

FindaSpeech is backing the plant 1 Trillion trees campaign to help reduce CO2 in the atmosphere. To help this great cause please donate to Onetreeplanted.org.

Speech on Cyber Bullying
Speech About Easter
To Top