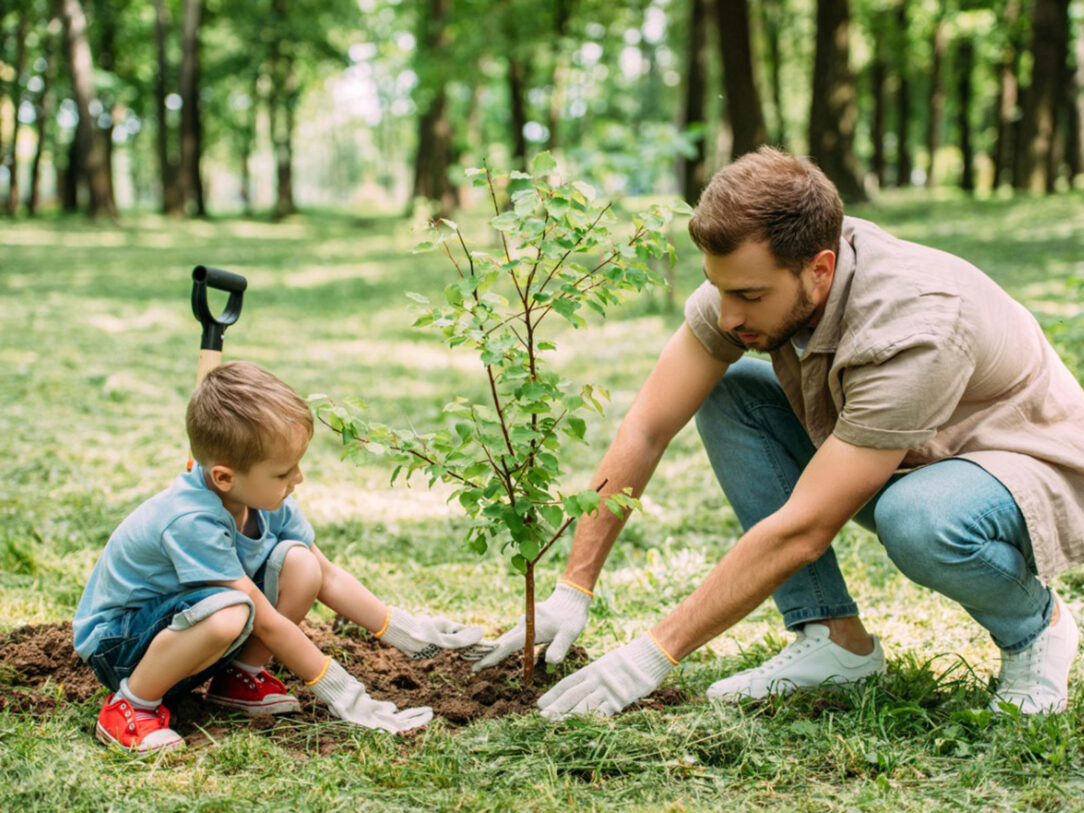 The importance of planting billions of trees across the planet cannot be underestimated. Planting trees is one of the best and cheapest ways of taking 25 percent of CO2 out of the atmosphere. In turn, this will help tackle the global warming crisis. The need for urgent action is clear, as rapid climate change is progressing apace. Tree planting would have almost immediate results since trees remove more CO2 when they are young.

Speech on Importance of Planting Trees

Forests are essential for life on earth. Three hundred million people worldwide live in forests and 1.6 billion depend on them for their livelihoods. Forests also provide habitat for a huge selection of plants and animals, many of which are still undiscovered or threatened by habitat loss. Forests protect our peaceful, special places. They inspire wonder and provide special places to relax and importantly they supply the oxygen we need to survive. They provide the timber for products we use every day. When habitat is cleared it is nearly never restored.

“This new quantitative evaluation shows [forest] restoration isn’t just one of our climate change solutions, it is overwhelmingly the top one,” said Prof Tom Crowther at the Swiss university ETH Zürich, who leads the research into planting a trillion trees. “What blows my mind is the scale. I thought restoration would be in the top 10, but it is overwhelmingly more powerful than all of the other climate change solutions proposed.”

According to a new study in the journal Science, planting a billion trees could save the planet from the effects of global warming: ‘Since trees absorb carbon dioxide, which contributes to global warming, a worldwide planting initiative could remove a substantial portion of heat-trapping emissions from the atmosphere.’

The researchers say a program at this scale could remove about two-thirds of the carbon dioxide (CO2) emissions caused by human activities since the start of the industrial revolution or nearly 25% of the CO2 in the atmosphere.

Paraguay deserves praise as they’ve reduced the rate of deforestation in their country by 85% in the years just following the enactment of its 2004 Zero Deforestation Law.

China and India have been planting plants and trees for decades to combat deserts encroaching on woodland and farmland. In fact the number of trees planted by China comes to over 6 billion. However, carbonbrief.org claims it’s “not enough to offset” the loss of the world’s tropical rainforests, particularly in Brazil.”

Now the bad news, unfortunately, if carbon emissions from deforestation were taken into account, Brazil and Indonesia would rank in the top 10 of the world’s worst polluters. All countries have in the past cut down trees for farming or resources so we should help Indonesia and Brasil save the last two great rain forests.

Speech on Importance of Planting Trees

A great deal of credit goes to Norway for trying hard to help Indonesia stop deforestation. In  2010, Norway and Indonesia signed a Letter of Intent for a REDD deal in Indonesia (reducing emissions from deforestation and forest degradation). Norway offered to pay US$1 billion to Indonesia if the country could cut back its deforestation. Several years later Indonesia began to collect their first small payment for a reduction in the rate of their deforestation. They still have a long way to go before they can receive the $1 billion in full.

A trillion trees are certainly ambitious but The World Economic Forum during 2020, held in Davos, announced the creation of the One Trillion Tree Initiative platform made for governments, businesses, and civil society to provide support to the UN Decade on Ecosystem Restoration (2020-2030), led by UNEP and FAO. Of great relief, Forum participant Donald Trump, president of the United States, made an announcement that the government of the U.S. will be committing to the initiative. This is good news as the race is on before global warming passes a tipping point which scientists claim will be in about 12 years time.

If the warming climate increases unabated (and it is) the melting of the ice caps means seas will flood, the land encroaching into farmlands, ruining crops and flooding cities.

Underpinning the importance to plant a trillion trees quickly it’s worth knowing and it’s incredible to comprehend that plants all over the world will change due to rising CO. Due to their evolving biology plants will hold less water when they grow fewer stomata in CO 2 heavy atmospheres.

To help this great cause we can donate to Onetreeplanted.org. The organization pools the donations for each project and send the funds to reforestation groups. They vet partners for a tree survival rate of 80-90%.