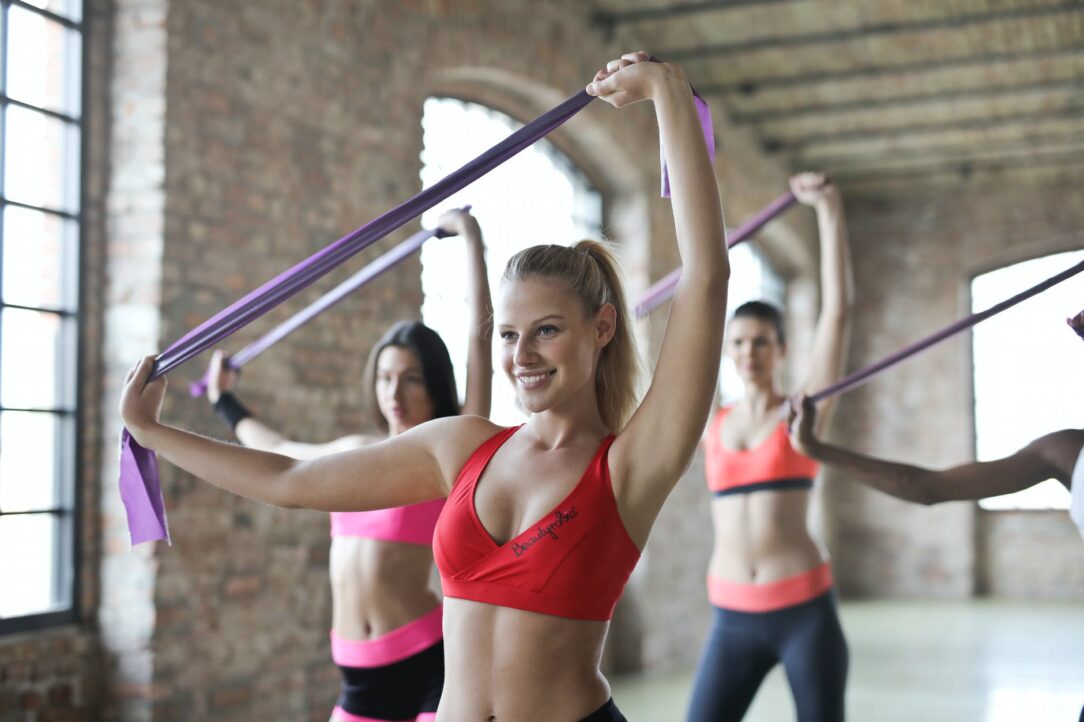 Man has always embraced sports since we managed to crawl out of the Stone Age but for verifiable evidence of sports activity, we can look towards both ancient Egypt and Ancient Sumerians. In fact, an ancient Babylonian sports arena would not be that different from our modern sports arena. They look quite similar and in fact, our current sports arena, the one that we are all familiar with is a knockoff that’s based on the Coliseum in Ancient Rome. 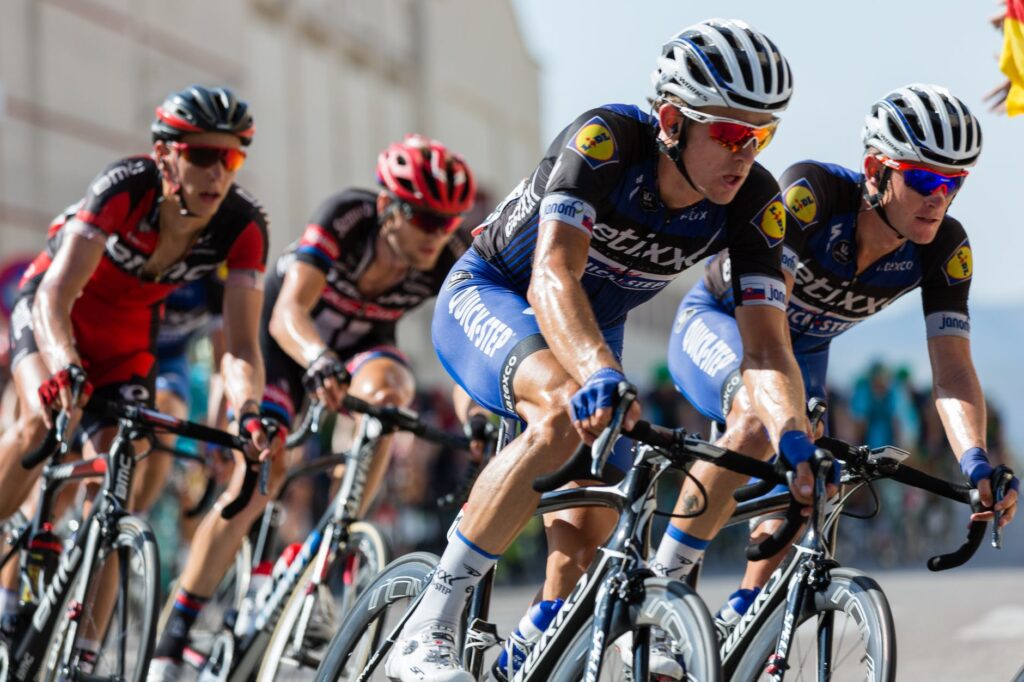 The fact remains that we have been well and truly interested in sports and often participated in various games. Some of the modern sportsmen and women still play those ancient games; they just call them Olympics with all the associated fanfare.  Most of the athletes participated in these games back then either for a prize or they were forced to play for their lives, which was the case with Roman gladiatorial combats. In fact, the modern sport of wrestling is based on the ancient Turkish sport of wrestling and the game has remained true to its roots. Like wrestling, I can think of various sports including javelin that has its roots in our ancient past.

Today, the sports industry is one of the largest with an annual turnover that grosses around $65 billion in the US alone, and when you take into account the various other nations, the final figures are truly staggering, to say the least. Let’s just agree that we are all crazy about sports; it does not matter which one, for we are just plain nuts about the lot. But what is it that excites us so much to see two teams playing for the same price? The fact remains that from a biological standpoint, we are genetically engineered to see off all our rivals and that’s one of the reasons why we tend to bring the house down when our favorite teams are playing.

But the good news is that from a medical point, playing sports has a great beneficial effect on our health; it speeds up the blood flow in our bodies, it causes us to burn up all those extra calories and helps effectively to regulate your blood sugar levels. Apart from these great benefits, you also develop a sense of community, of kinsmanship that enables you to develop a strong bond with the rest of the team. In fact, most schools have started making it mandatory for their students to play one sport or the other; this is to ensure that all the students are fit and are able to derive various health benefits from playing at various sports. Today, sports and in particular, games have become part of our ethos and one that serves to entertain all of us unfailingly. And the sports industry on its part is slated to grow even further, given the popularity of most sports like football, cricket, tennis and much more. In fact, we could well say that sports is a new religion and we would not be that far off the mark.

Speech on Youth Day
Speech on Family
To Top