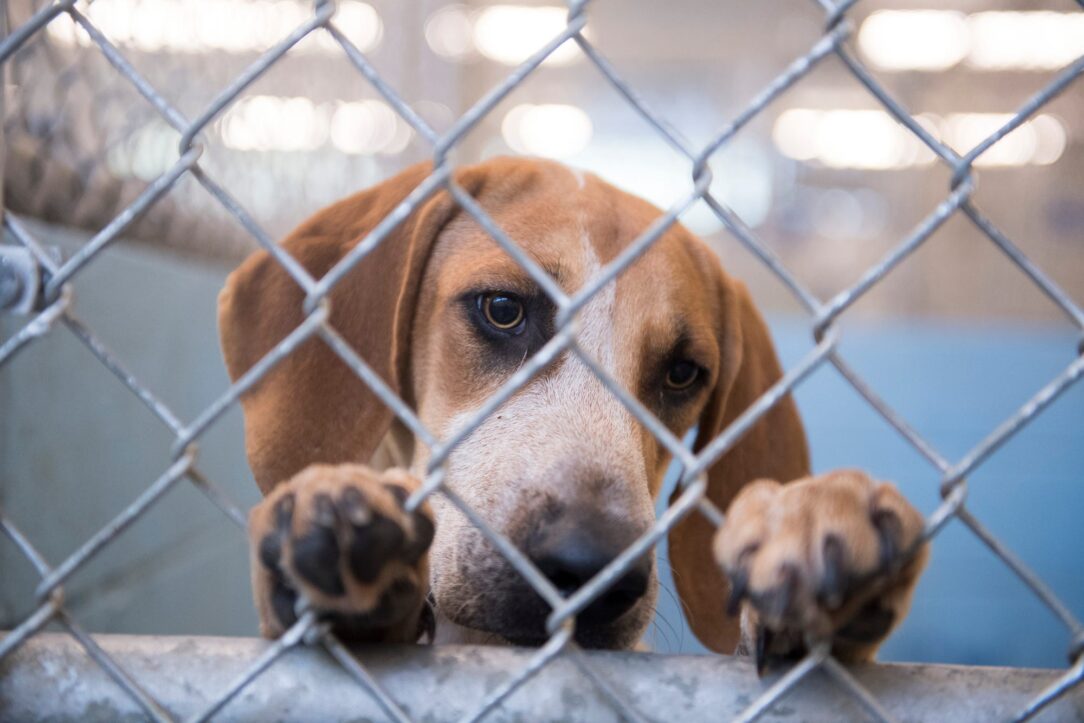 A wise man once said, ‘If you want to know what a country is like, see how it treats its animals’. This remains true not just of a nation, but of a person as well. Everywhere around us we see horrific evidences of animal abuse. Some people take a mindless enjoyment in stoning or whipping an animal that cannot protest; some people adopt a pet only to chain it up and starving it, and some others tease every animal they come across.

Protection of its animals is something that is legally and ethically the duty of every government; sadly, not many governments take an active stance in this regard. This is especially true for underdeveloped and developing countries around the world. Take India, for instance. The slaughtering of cows for food is considered a crime for a huge section of the country for religious reasons, and leads to widespread discrimination. On the other hand, the very people who oppose this slaughtering abandon the old, sick, or injured cows they possess, and leave them to die. This is a double standard we see everywhere in the country.

People who engage in animal abuse often defend their actions by the fact that animals do not speak. But it is to be remembered that this is strictly untrue; animals do speak, it is just that they speak a language different from our own. Animal behaviorists will confirm that each animal has a special and distinctive set of vocabulary that consists of sounds and gestures. In fact, the more proximate they are to humans, the more this vocabulary expands to include human words and gestures. Every loving pet owner will vouch that their animal understands commands and responds differently to different voice modulations and gestures.  Going by this logic, it should also be perfectly acceptable to torture a baby, a person with a speech impediment, or a person who speaks in a different tongue.

The key question is not whether they can feel, speak, or protest, but whether they can suffer. And animals suffer as much as humans do. Anyone who has listened to the terrified and pleading cries of a tortured animal will agree that the animal is suffering. And paradoxically, it is the knowledge of their suffering that leads twisted minds to torture them. Besides, the logic is simple: an animal is made up of cells very similar to our own; if we can feel pain, so can they. This pain is compounded if the animal is an intelligent one, like a dog or a cat, and it is mixed with psychological wounds brought about by the feeling of betrayal.

Amidst all this callousness and misery, it is heartening to see that a group of people is working tirelessly day and night to bring justice to these creatures, speaking for those who cannot. A number of NGOs, such as People for Animals and PETA are doing their bit to ensure that animals are given as secure a place on this earth as we do. Of late, more laws have been enforced to ensure the protection of animals, and sometimes ample action is taken against those who violate them. There is a long way to go before we learn to share the world as equals, but the hope remains that we will get there.

Speech on Animal Testing
Speech on Humanitarian Aid
To Top