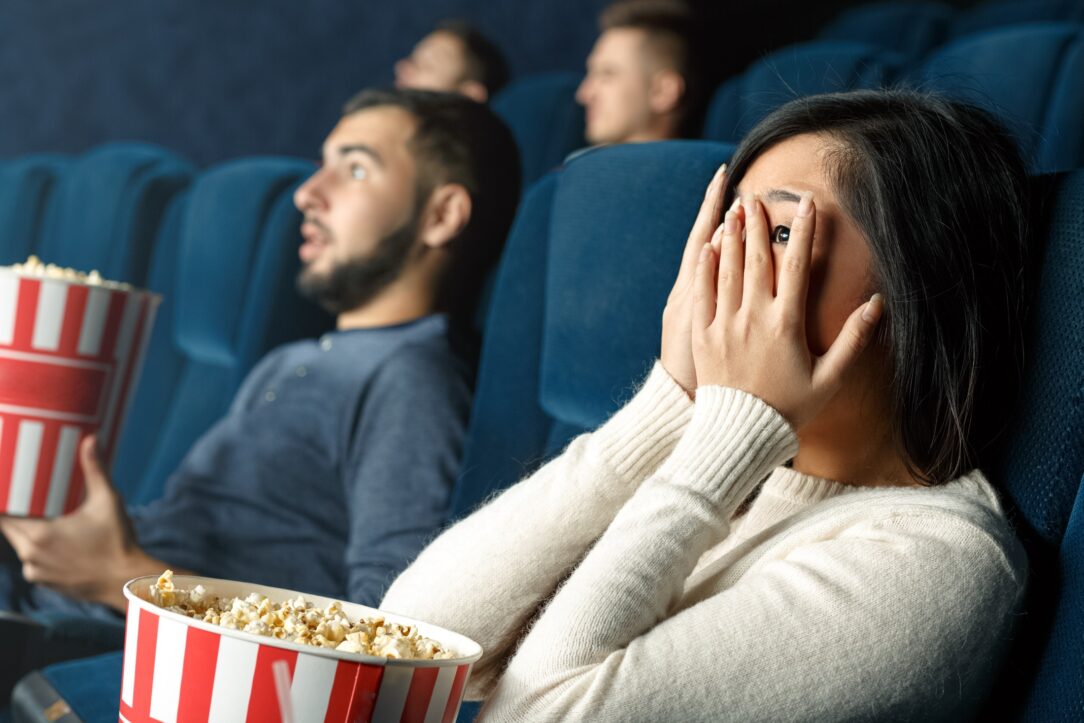 There is something exhilarating in watching a good suspense movie that forces us to watch till the very end and see how it is resolved. Unfortunately, there aren’t many filmmakers out there capable of creating one. The gift of keeping the audience on the edge of their seats for the whole duration of the movie is a rare one. That is why we still appreciate the old masters like Alfred Hitchcock. They had the ability to create and maintain the suspense until the very end, keeping us fully committed to the screen. Of course, building up the tension is just one part of the formula. The moment of release must be perfectly timed to justify the suspense and not leave us feeling disappointed. Many young writers and directors have cut their teeth on thrillers and suspense movies and created some true masterpieces. Here are some of them. 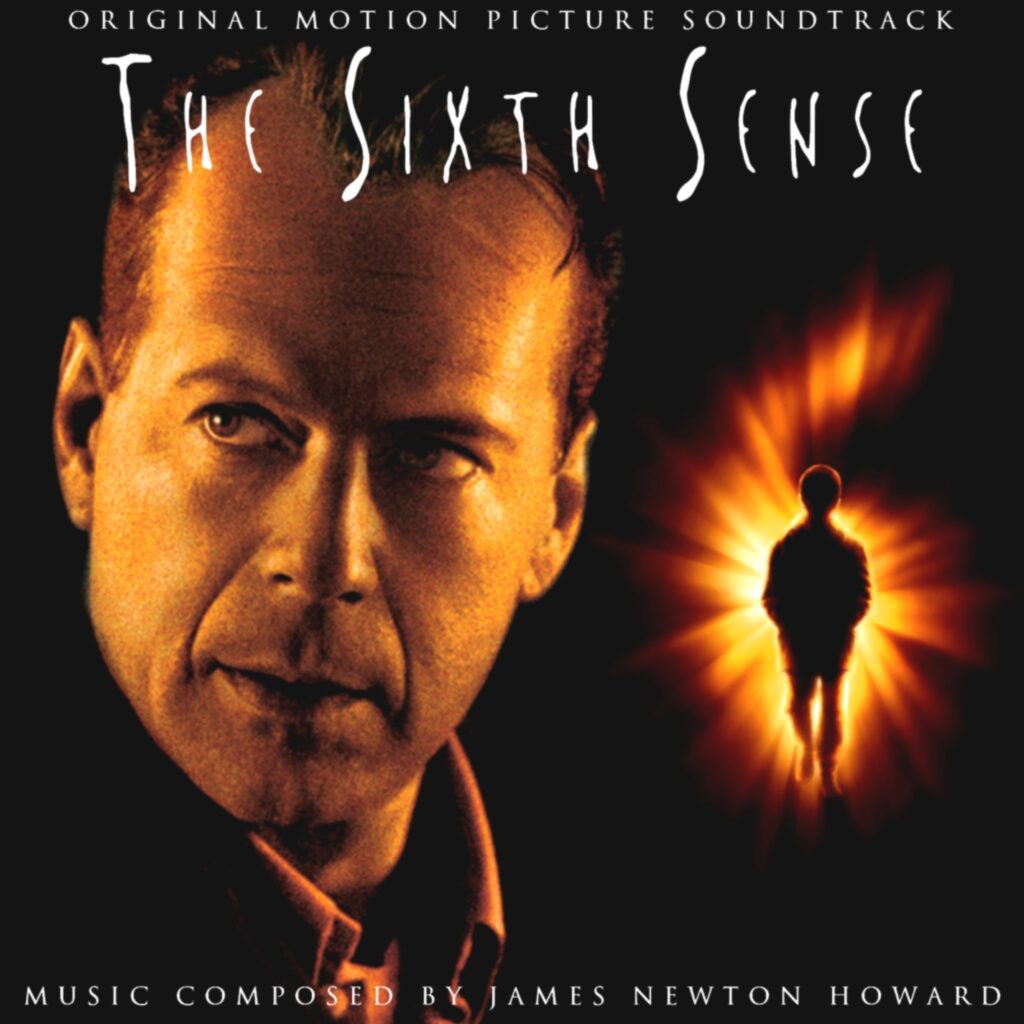 The sentence “I see dead people” have become legendary even among people who haven’t watch this excellent movie. Bruce Willis plays a child psychologist tasked with helping a boy with his hallucinations. One of his former patients, played by Donnie Wahlberg, draws his attention to the case, as he suffered from the same problem. Willis’s character seems to be the boy’s only hope. However, his wife, played by Olivia Wilde, resents him spending so much time with his patient. It is a shame that the movie, despite six nominations, it failed to win a single Oscar. 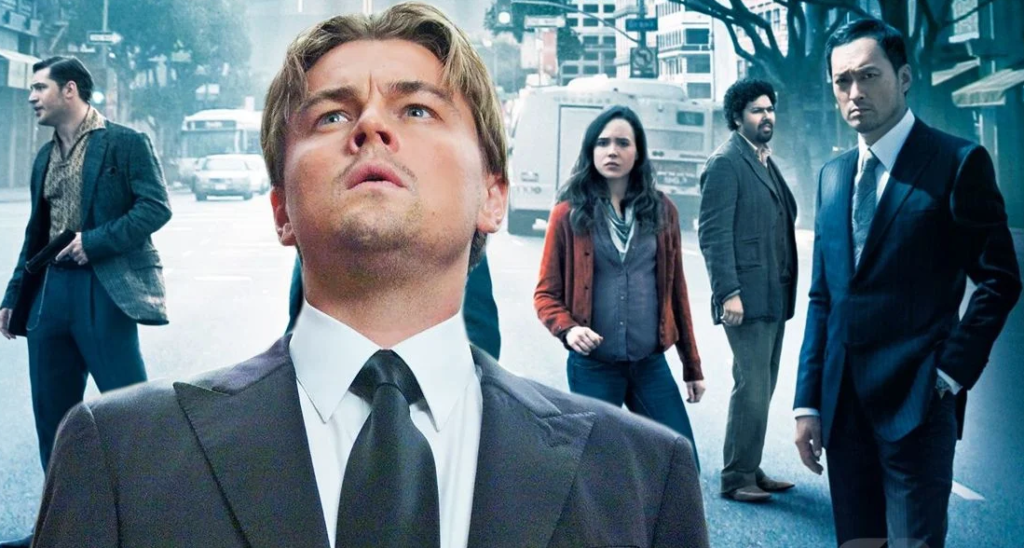 The star-studded cast and brilliant Christopher Nolan’s direction and writing helped make Inception one of the best movies of the decade. The movie follows Dom Cobb, a talented thief highly skilled in the art of extraction, a process where secrets are stolen from the mind of a victim during their sleep. This makes Cobb a valuable asset in the world of corporate espionage. However, he has paid a heavy price for his past actions and left stranded far away from his family. The final job is his chance of making everything right and getting a chance to see his children again. There is a fly in the ointment, though, represented by his ex-wife, who has the power to ruin even the best of his plans.

3. The Silence of the Lambs

Clarice Starling, played by Jodie Foster, is an FBI trainee, working tirelessly to make a name for herself in the law enforcement. Her boss in the FBI’s Behavioral Science Unit tasks her with interviewing one of the most notorious serial killers, dr. Hannibal Lector, in hope that it may help them catch another serial killer, nicknamed Buffalo Bill. Lector, incarcerated in maximum security isolation for the last eight years, takes an interest in a young FBI agent and the two of them develop a working relationship, albeit a strange one. The killer they are hunting has a very specific MO: he targets young women, slightly overweighed, and drowns them in natural bodies of water. Both Jodie Foster and Anthony Hopkins won Oscars for their performances. The movie also won academy awards for best movie, best director, and best writing. 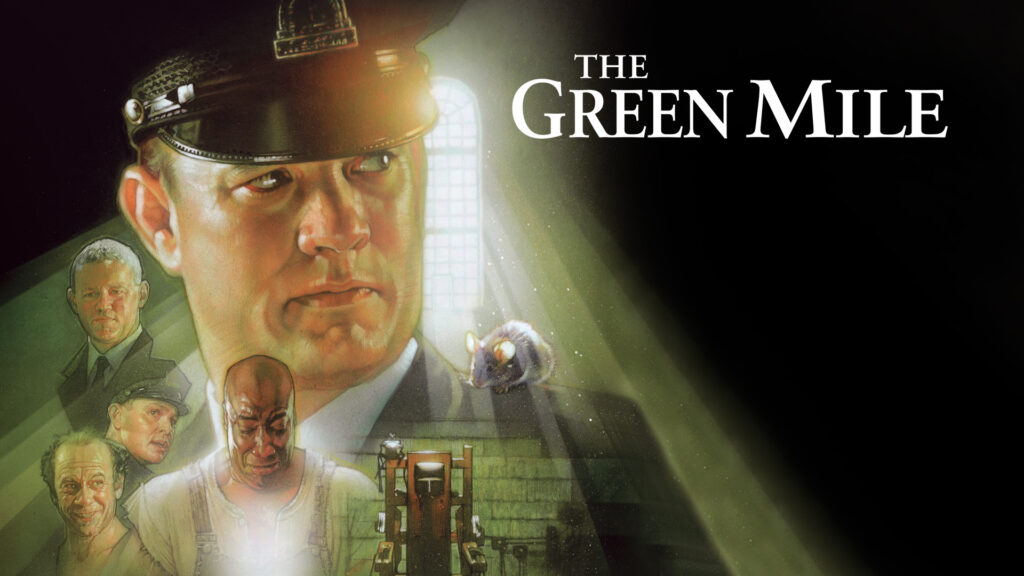 Based on Stephen King’s novel, The Green Mile is a thriller with a supernatural twist. Tom Hanks plays the role of a prison guard, in charge of the Green Mile, a section of the prison where death row inmates are waiting for the execution. One day, he receives a new inmate, a convicted killer John Coffey. It turns out that there is more than meets the eye about Coffey. He has a gift and the guards are conflicted about how to react to it. When their beloved warden’s wife gets sick, they turn to Coffey in desperation. Despite the grim settings, The Green Mile is a touching story about the best and the worst in humanity and how it affects us all. 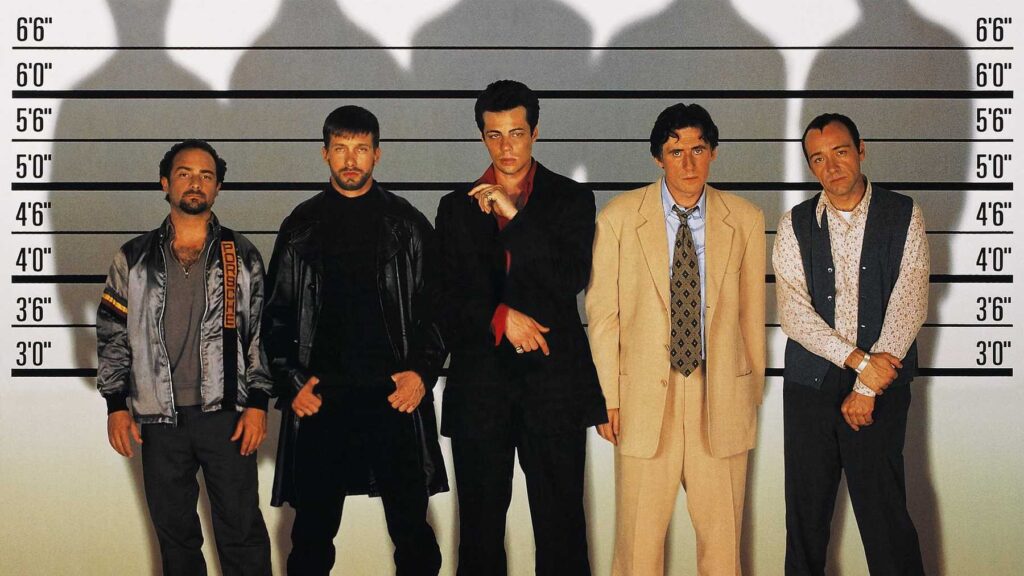 It turns out that the world of criminals also has bogymen, and Keyser Söze is the worst of them. After an attack on a ship carrying a drug shipment that left 27 men dead, a group of usual suspects is brought in for the interrogation. As the story unfolds, it becomes clear that they are hired by Söze, a mysterious criminal mastermind famous for his cruelty and ingenuity. Nobody knows who he is and nobody has ever seen his face. The gang in question has one thing in common, though. They have all wronged Söze in the past. Praised as a movie with one of the best, if not the best plot twist, The Usual Suspects has gathered almost a cult following and is still very popular today, 25 years after its release. 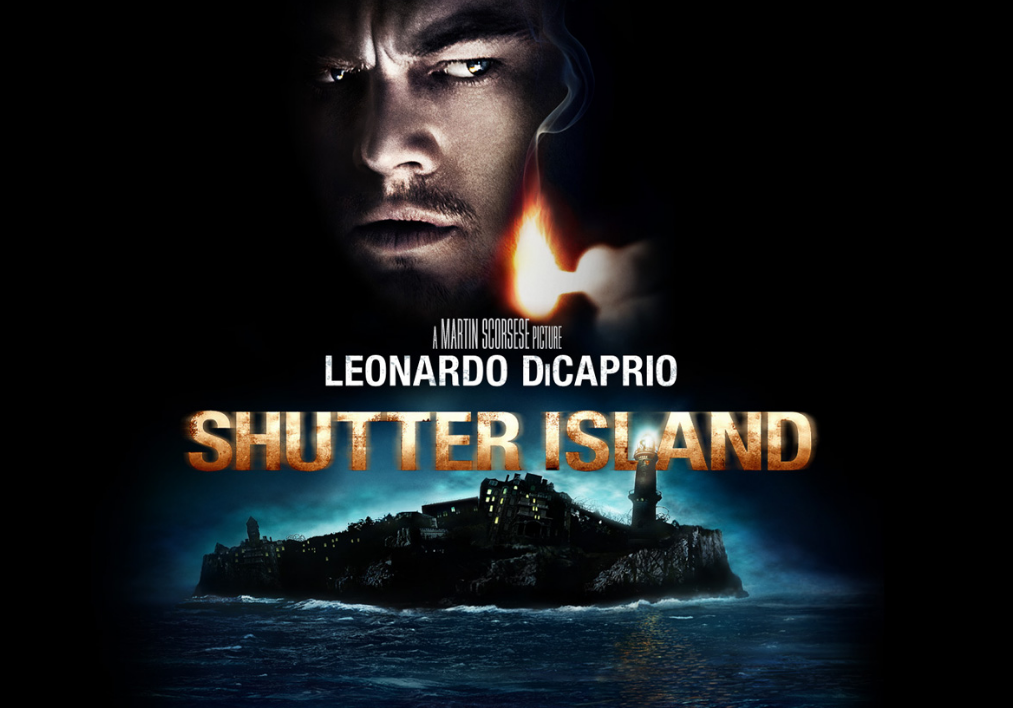 Together, Martin Scorsese and Leonardo DiCaprio have created some true masterpieces over time and Shutter Island is definitely one of them. Despite being snub by the critics, the movie was a hit with the audience. DiCaprio is a detective investigating a crime in Shutter Island Ashecliffe Hospital, an institution for psychiatric patients. He soon discovers that doctors working in the hospital perform various unethical and even illegal procedures when treating their patients. At one point, it becomes clear to him that there is a conspiracy targeting him and that he was brought on the case deliberately. To prove it, he needs access to the hospital records, but he is refused permission. To make matters worse, a massive hurricane is approaching, cutting all communication with the mainland and leaving them all stranded on the island.