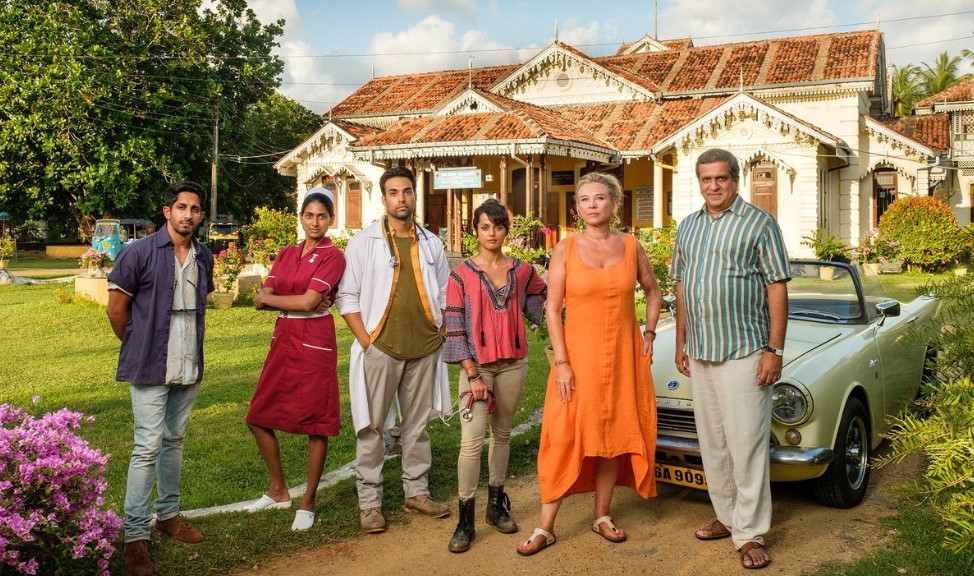 This drama series is worth a watch. The cultural integration between the east and the west is shown vividly in this medical drama. 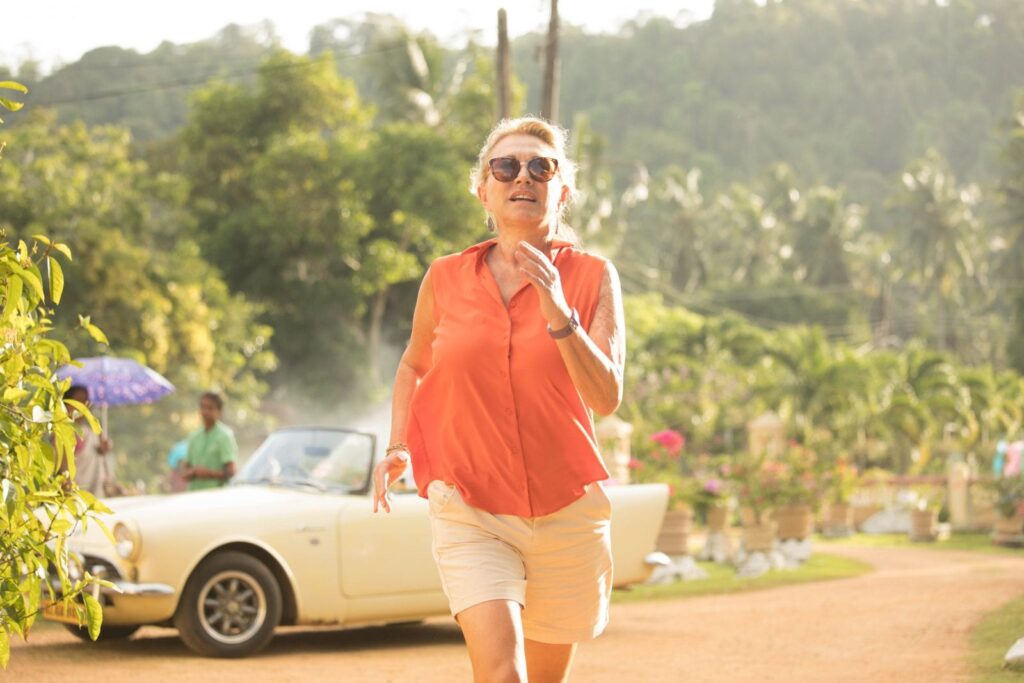 ‘The Good Karma Hospital is a medical drama series created by Dan Sefton. The series has been filmed in scenic locations in Sri Lanka. The backdrop of the tropical landscape along with the intense medical drama makes it an amusing show.

The show revolves around Ruby Walker. She has recently joined as a junior pediatrician in a clinic. Ruby Fails to cope up and is unable to provide service. She meets many obstacles which affect her and pull her down. She is not satisfied with her life and the pain of her broken relationship still haunts her. Ruby starts hating the monotonous life she is living after she starts working as a doctor. She ends up leaving the UK.

She decided to kick-start her career once again. She moves to a state in southern India and starts a new life. She is hopeful that this change will lead her to success. She joins the Good Karma Hospital. The cottage hospital is run by Dr.Lydia Fonseca. The hospital on the other hand is not furnished properly. Ruby ends up doing many other jobs which her profession doesn’t call for. She ends up becoming a surgeon even though she isn’t certified. Unlike other hospitals, it lacks the required necessities and is in a bad condition. 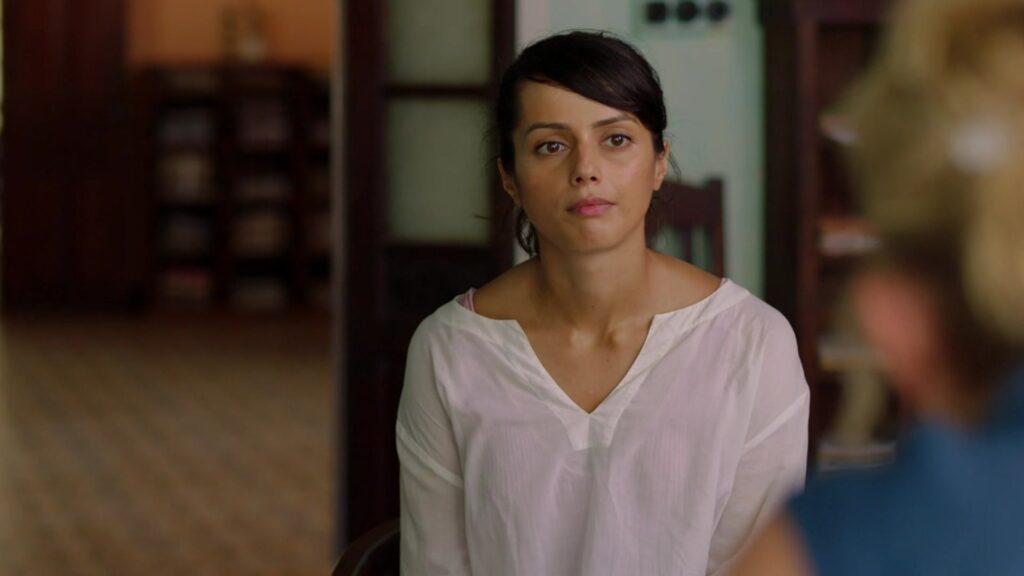 The three lead characters Ruby, Lydia, and Gabriel have been seen throughout all the seasons. Amrita Acharia plays the character of Dr.Ruby Walker. She is the protagonist in the series. Ruby moves from a developed country to a developing country. She comes across many scenarios which she had never thought of going through.

See also  A Complete Guide to Interactive Videos: How to Make Them, and Their Benefits

She starts working as a pediatrician in a local hospital. It’s the children and the work environment that changed her into a completely different individual. The hardship of the people and the poverty she came across touched her to a great extent.

When Was The Release 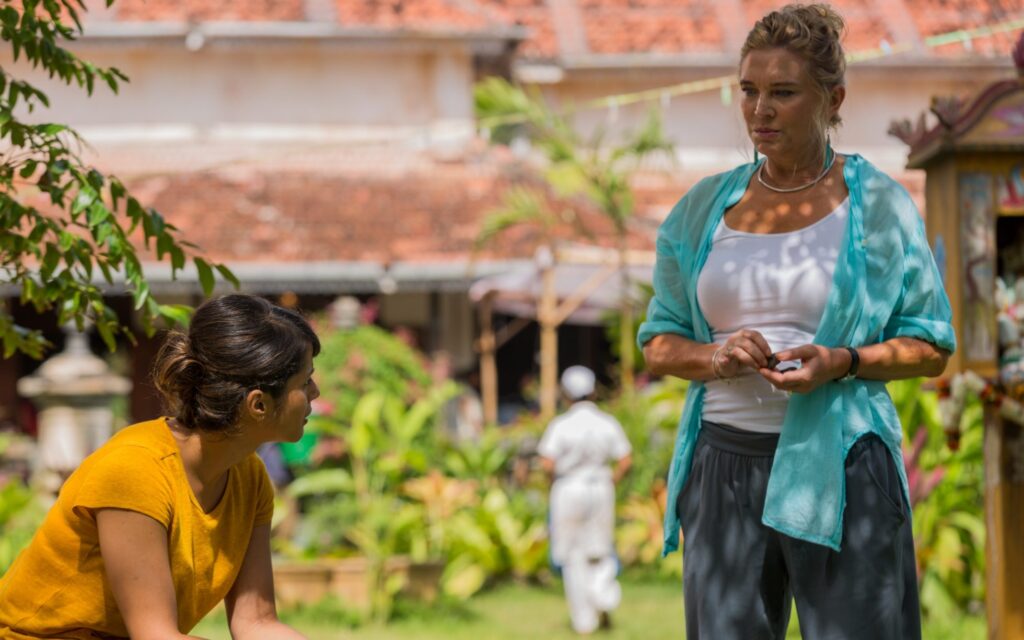 The first season was released in 2017. It became a huge success and the show makers moved on to making seasons two and three which were released in 2018 and 2019 respectively. The second and third seasons gained a huge number of viewers. The creators of the show have got something exciting in store for the viewers. The makers of the show are planning to come out with season four. They have not disclosed the release date.

This heartwarming series has been a favorite not only in the USA but also in South Asia. The show brought the people of the two countries together and this has caught the attention of many viewers.

Monster Musume Season 2 – 2022 Storyline, Cast, Dates, Facts
A Complete Guide to Interactive Videos: How to Make Them, and Their Benefits
To Top