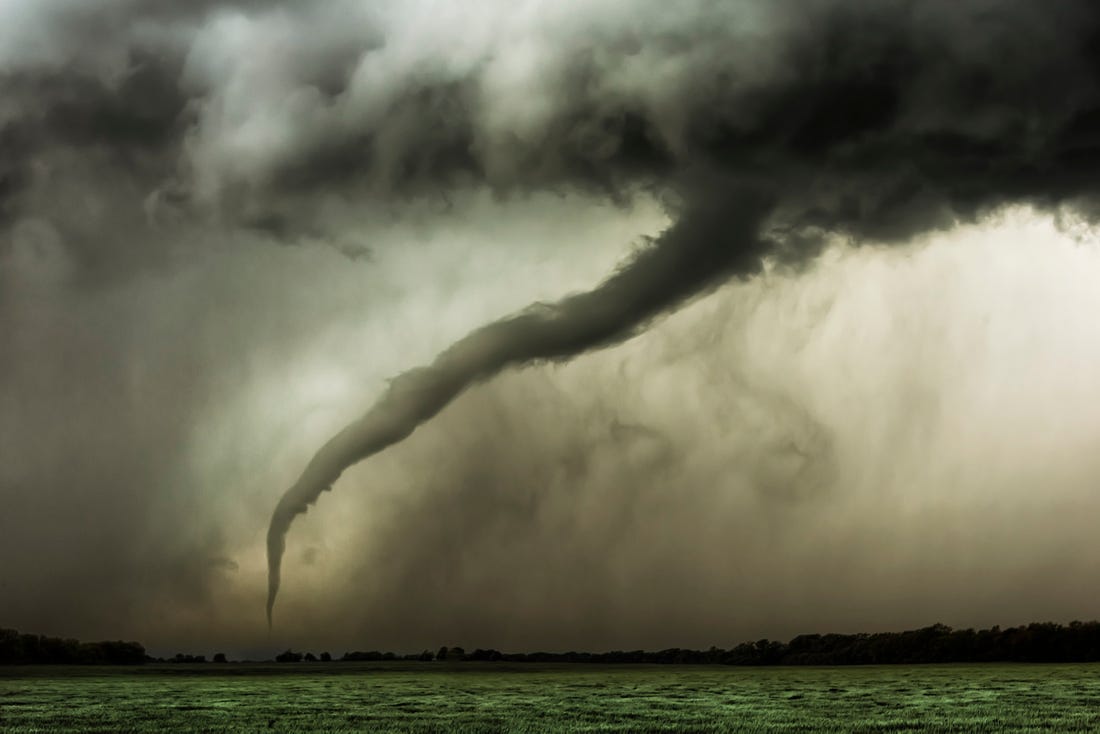 It doesn’t matter what humanity has planned for controlling the forces of nature, it will not work. Looks like nature has its own plans for the future and we are not as important as we think we are in its book. We can see that so many different disasters were caused by humanity’s ignorance. One of the things that we can’t absolutely have no influence over is storms and tornados. These are scary disasters that left so many people’s lives in disarray.

We can see that these tragic stories found their way into Hollywood. The result was us having a plethora of different movies that actually depict the natural disasters, in the most real possible way, in front of us. It goes without saying that this is a much safer way to experience these disasters than actually being involved in one of them. Movies have done that part of work masterfully. Now, we can see that there a plethora of different movies that depict these.

Moreover, the key is diversity. It all depends on who considers a particular disaster to be the scariest one. Thankfully, there are a lot of them to choose from. Let’s be honest, many people love to witness something like this occurring on the big screen. At the same time, we can see that there are many documentaries who depict actual disasters happening. Therefore, this is a pretty entertaining thing to watch, without a doubt.

Not in terms of regular entertainment, more in terms of seeing what humanity has experienced so far. Therefore, we’ve decided to provide you with a list of the best movies that depict natural disasters. Since they are so different, in so many ways, we’ve decided to talk about movies that have tornados and big storms as the central topic of the movie. Without further ado, let us begin. 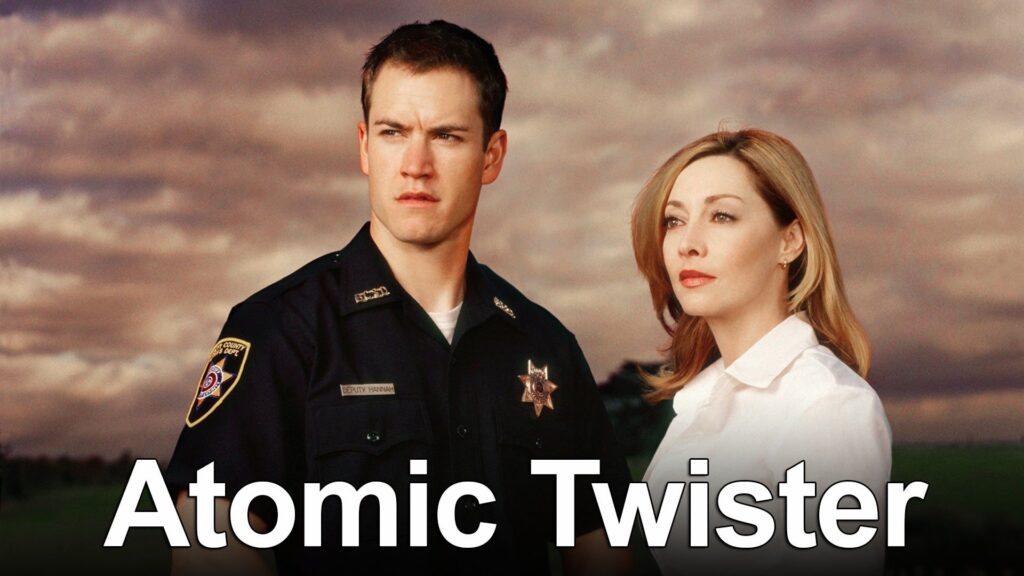 We are going to kick off our list with a movie called “Atomic Twister”. This is a movie that has its story centered around a nuclear plant about to be hit by a tornado. The first couple of minutes of this movie will not provide you with the actual idea behind this movie. Thankfully, you will be able to witness it almost immediately. The story is located in a small town in Tennessee, and it revolves around a person who’s responsible for the nuclear plant and his deputy. These two characters are in the middle of a tornado who is about to hit their nuclear plant and cause a large disaster that can mean the end of the small town as of the whole. This is a pretty interesting story that everyone should watch at least once. 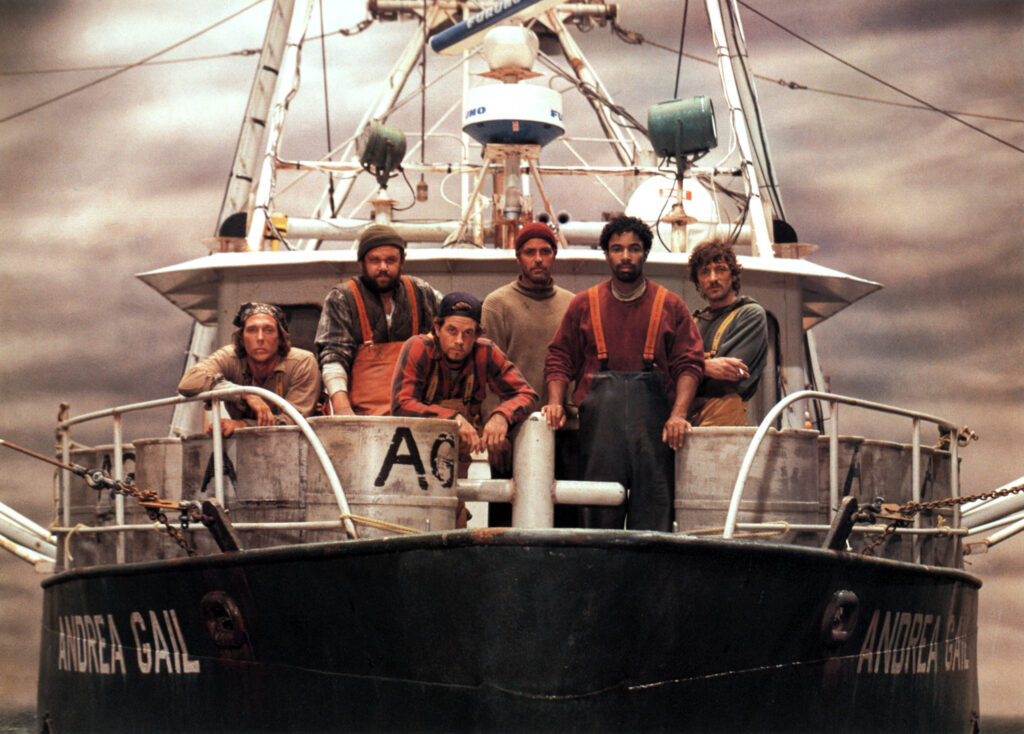 “The Perfect Storm” tells the story about the ship crew who got into a serious sea storm that will not leave them with many options. The protagonist of this movie is played by legendary actor George Clooney. The movie is based on a novel of the same name, written by Sebastian Junger. What’s interesting to know is that the movie is based on actual events that happened back in 1991, when a fishing ship called Andrea Gail was caught up in a storm. This movie managed to wins numerous prizes in many different categories. This is probably one of the most real movies that depict a sea storm taking its toll on the lives of fishermen. This is a tragic movie that will keep you on the edge of your seats.

See also  Godzilla vs Kong Sequel Gets The Green Light

3. The Day After Tomorrow 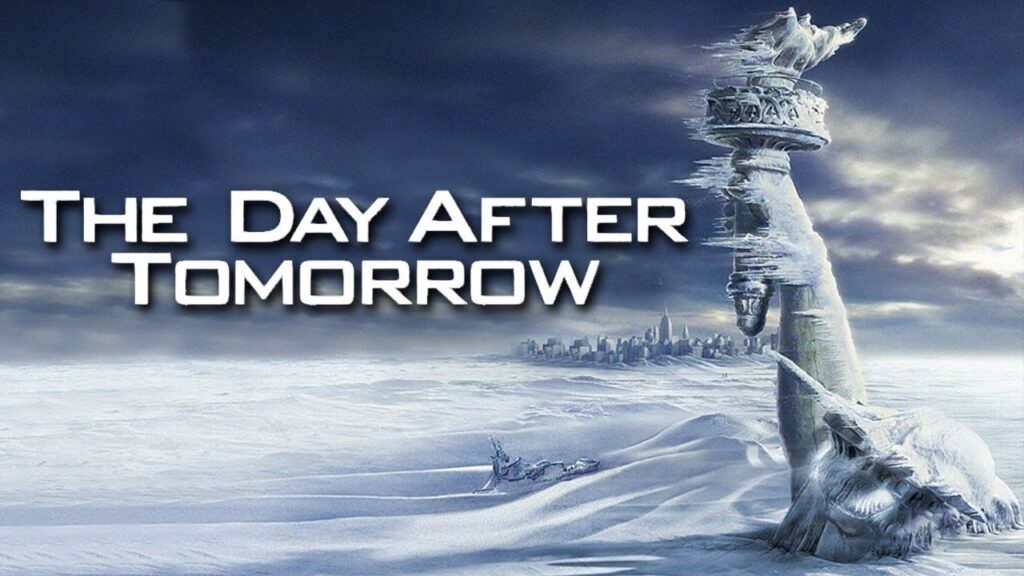 One of the most popular movies of its generation “The Day After Tomorrow”. This is a movie that completely fits into the topic we are talking about in our article. Jake Gyllenhaal and Dennis Quaid are in the middle of natural disasters caused by the disruption in the North Atlantic Ocean. All of this caused a global storm that ended with a global ice age. The whole movie is told from a pretty interesting perspective of two protagonists who need to find a way to survive in these severe conditions. At the same time, the movie is pretty fast-paced, therefore, you will not have a lot of time to fell the full grasp of the movie if you watch it only one time. This makes it perfect for re-watch multiple times. 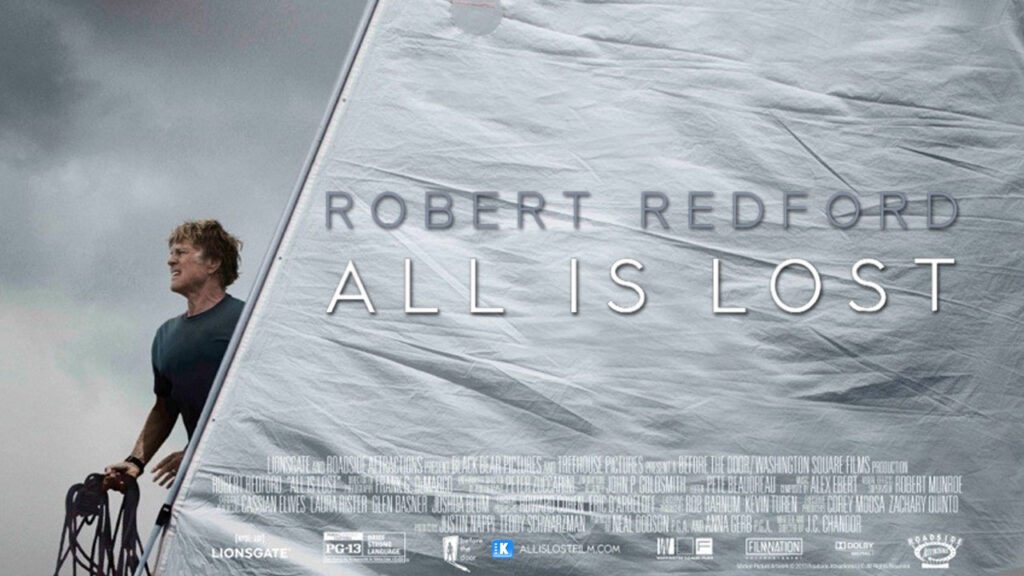 The next movie we would like to talk about is called “All is Lost”. It has a legendary actor Robert Redford serving as the movie’s protagonist. This movie is best explained as a one-man show since there is absolutely no other person depicted on the screen. We can draw a parallel between this movie and “Cast Away”, who is equally entertaining and interesting to see. Anyway, our protagonist finds out that his boat is damaged and located in the middle of the Indian Ocean. This is not the most comfortable situation you can be, is it? Well, this is a movie that depicts a man in a dangerous situation with practically no way out. With all the odds against our hero, who will win in the end? 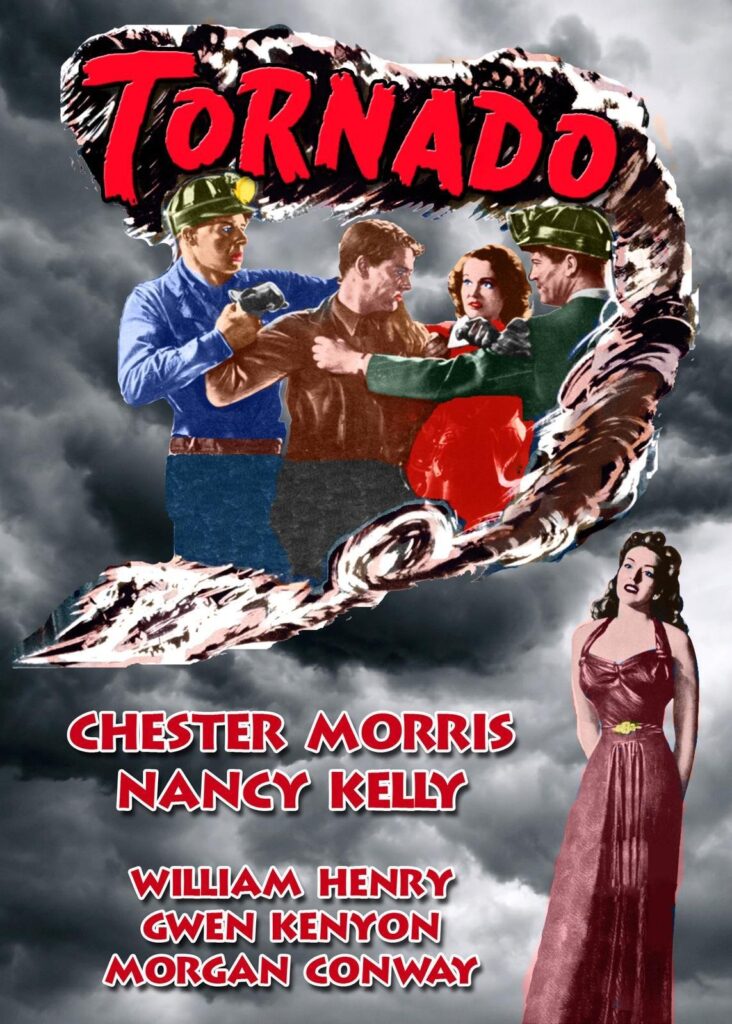 Last but not least, we would like to talk about the oldest movie on this list of ours. We are talking about “Tornado” who was released back in 1943. The movie was a pretty epic back in the days. Even though it’s pretty old, it has a major value even in this day and age. The movie itself is based on a novel, and it starts Nancy Kelly and Chester Morris. These two characters are married and are about to experience how a tornado can put their lives in danger. The movie is widely considered as the only with the best special effects, even with the fact that we are talking about the 1940s.

Movies that depict natural disasters were always popular, it doesn’t matter what type of disaster is in the center of the story. We’ve provided you with top 5 tornado and storm movies that you can watch countless times.