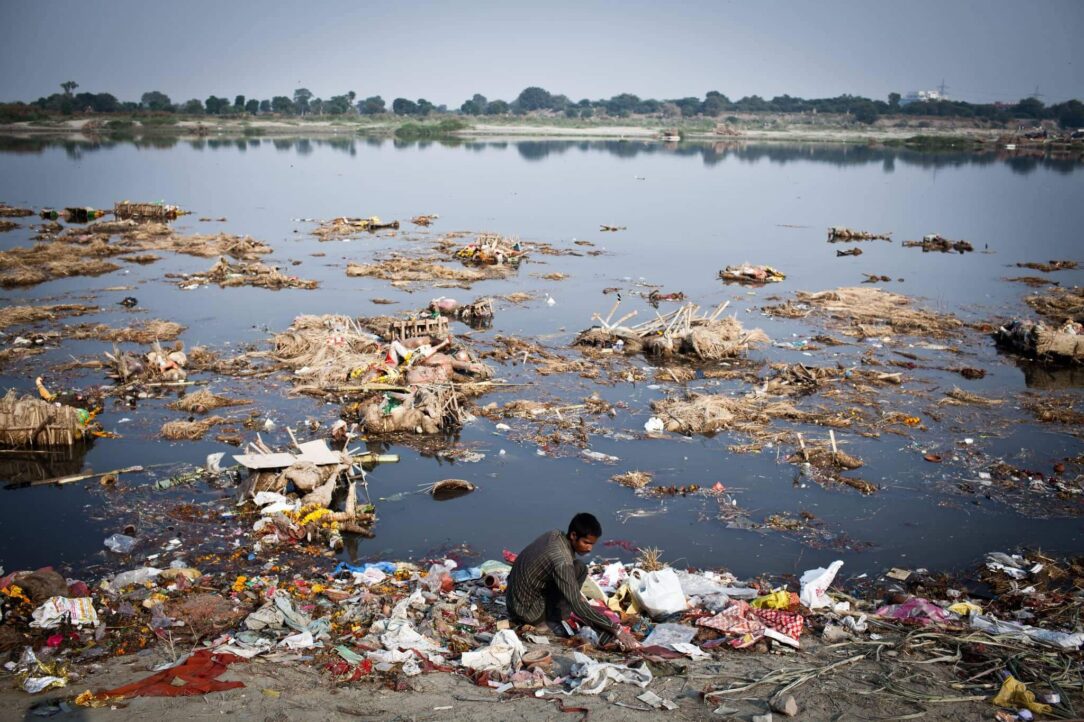 Contrary to public perception, water is not unlimited and is a finite resource; moreover, potable drinking water is soon going to be a rare commodity given the rate at which we pollute our rivers, lakes, and seas. Yes, when we look from outer space, the earth shows up as a blue marble and over 70% of it happens to be covered with water. But the spate of development and the fact that we all seem to think that it is perfectly okay to flush raw and untreated sewage along with chemical wastes to large water bodies has resulted in massive water pollution. In fact, most countries around the world supply chemically treated water to its inhabitants for it is hard, if not impossible to source pristine and clean drinking water directly.

Several cases of species extinction can be directly linked to water pollution and the startling fact is that even though governments are aware of the same, little or no action seems to have been taken against these firms that continue to pollute rivers and streams with their chemical runoffs and other waste products.  In fact, if I were to surmise a guess, I would have to say that we have reached the threshold point beyond which only a stark future gleams right back at us with nearly every water body being polluted in one form or the other.

In fact, a lake in Bengaluru in India caught on fire because of the various toxic chemicals that were dumped into it, and that happens to be just one example from a single nation. Now, you can imagine the condition of various drinking water bodies all over the world. At this rate, the earth would soon contain little potable water and this is why it was surmised recently at a UN summit that water wars in the near future are more likely to happen than before.

There are several instances of health outbreaks as a result of water pollution; in fact, you would put yourself at risk by drinking contaminated water. In fact, according to UN, nearly a thousand children and more die each day due to water pollution.  Of course, you could always treat the water before you drink the same. But that is not a foolproof plan and chances are that you could still end up drinking contaminated water.

This is why it is advisable to boil your water to the boiling point, wait to cool before using the same. Moreover, polluting these water bodies is having a direct correlative effect on both flora and fauna. It was recently discovered that several small organisms which had been effective in controlling water-borne diseases had become extinct in certain areas of the world as a result of sustained water pollution on local water bodies. This has resulted in the food chain being affected as these small organisms were the main food source for several species and naturally, these species are all facing immediate risk of extinction as a result of water pollution.  This is why it is vital that we take effective measures to tackle the same at the earliest.

Speech on Winter
Speech on Saving Water
To Top