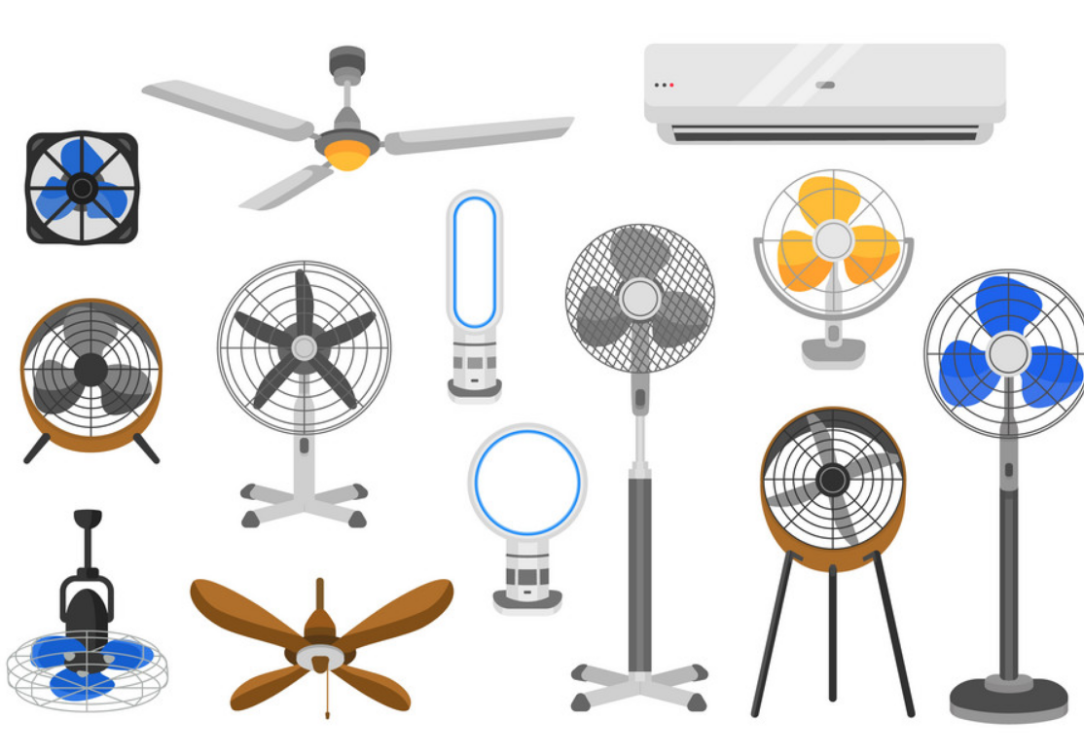 Using ceiling fans or stand up fans in warmer climates instead of air conditioners can help to save the planet. The majority of air conditioner units use HFC’s which are up to 9,000 more warmings for the atmosphere than CO2. With nations dragging their feet when it comes to phasing them out, it’s time we made a difference.

A report in 2022 by Nature magazine claimed HFC’ s and CFC’s were mainly to blame for up to half of the warming and sea-ice loss of the Arctic during the period between 1955 and 2005. CFCs depleted the ozone layer and though, have largely been replaced by HFC’s it still exists in some air conditioners. Unfortunately, humankind’s replacement for CFC’s has been found to be disastrous for it affects on global warming. CFC’s have been banned since 2010. 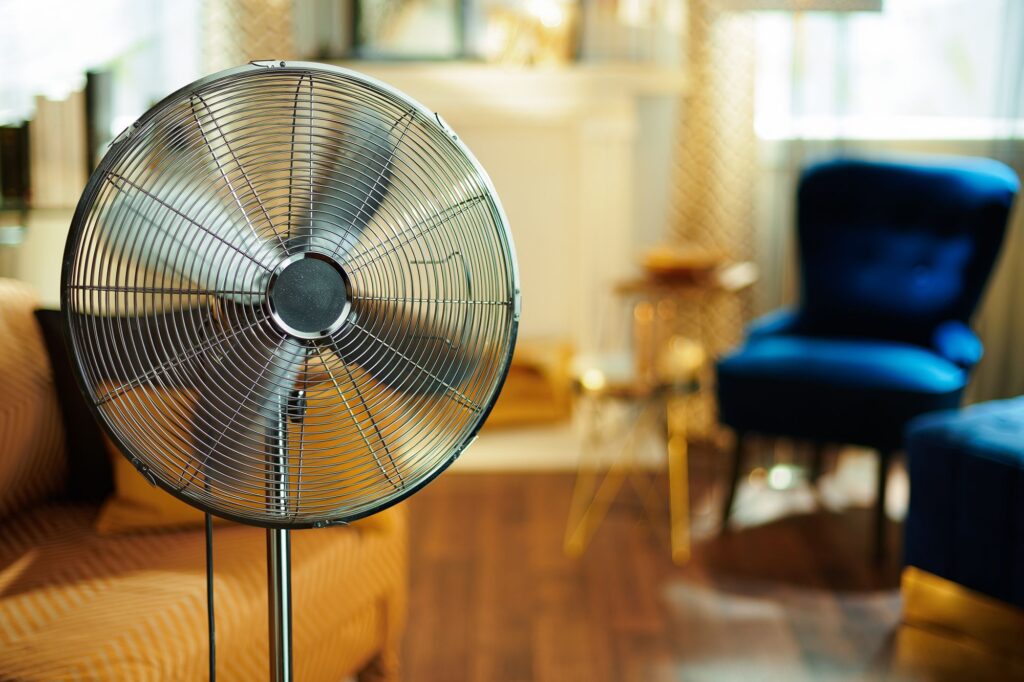 Another problem with the average air conditioning unit is it uses four times more electricity per day than to run a fridge. India is expecting a boom in India’s market for room air conditioning that may require as many as, ‘300 new electric power plants in the next 10 to 15 years’, according to Forbes Magazine.

The number of air conditioning units are set to rise by an incredible percentage as global warming increases.  There are 1.2 billion residential air conditioners in the world today.  That is expected to increase to 4.5 billion by 2030 as the world gets warmer, which will only make climate change worse.

Unfortunately, air conditioning units are most needed in developing countries that use fossil fuel to generate their electricity so as you see the predicament is very serious.

Let’s look at the major users of HFC’s in air conditioning and what they’ve pledged to do about it. On October 15, 2016, Parties to the Montreal Protocol adopted the Kigali Amendment to phase down the production and consumption of hydrofluorocarbons (HFCs) worldwide. China, the largest polluter by almost 4 times than the next polluter, the United States cited financial reasons for delaying phasing out of HFC’s. In short, the agreement allows countries to gradually phase out their use over 20-25 years. China has pledged to cut HFC’s to 20% by 2045. Chinese companies manufacture more than 60% of the world’s refrigerators and more than 80% of the world’s residential air conditioners so its a large challenge though it’s a challenge that would be best met sooner rather than later. If China can run a space program at a cost of $9 billion a year, surely they can phase out all HFC’s quicker than by 2045 environmentalists claim. 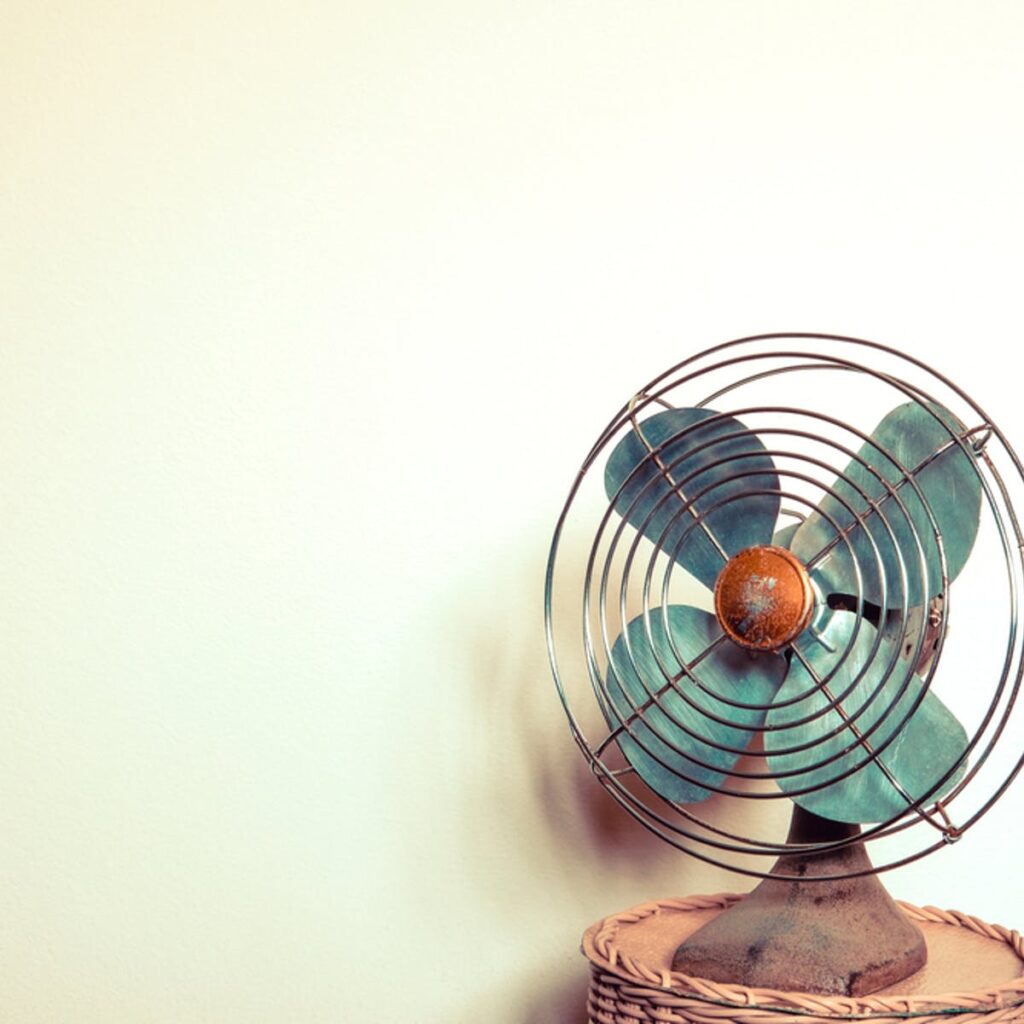 According to Zheng Dongfang, senior engineer at the Zhejiang Chemical Industry Research Institute,  More troublesome is that HFCs were originally introduced as an alternative to other chemicals that damage the ozone layer – and that replacement process in China is not yet complete:

Under the Montreal Protocol,  it was only 2015 that China started reducing production of HCFCs in favour of HFCs, a process that could take until 2040. In other words, China now has 20 years to phase out two generations of refrigerants.

What about other large use countries? India will make its first 10 percent cut in the use of HFCs in 2032. India has agreed to freeze the production and consumption of Hydrofluorocarbons (HFCs) in 2028 and start reducing them from 2032 onwards.

What can be done to help? Governments, non-profit organizations and billionaire celebrity entrepreneurs,  Sir Richard Branson have united to launch the Global Cooling Prize, which aims to find a greener air conditioner. Backer Richard Branson, who has always liked a challenge said:

“This is a $20-billion market ready for a shakeup,” Branson said, according to Fast Company.
“The challenge is that the market is broken. Incumbent manufacturers follow market signals,
which currently reward high volume and low price.”

The winning design must have 5 ‘times less climate impact’ than current air conditioners, with zero carbon emissions, ‘at source’ and use no more than 14 liters of water a day and it can be no more than twice the cost. A shortlist of 10 finalists will receive $200,000 to build prototypes. 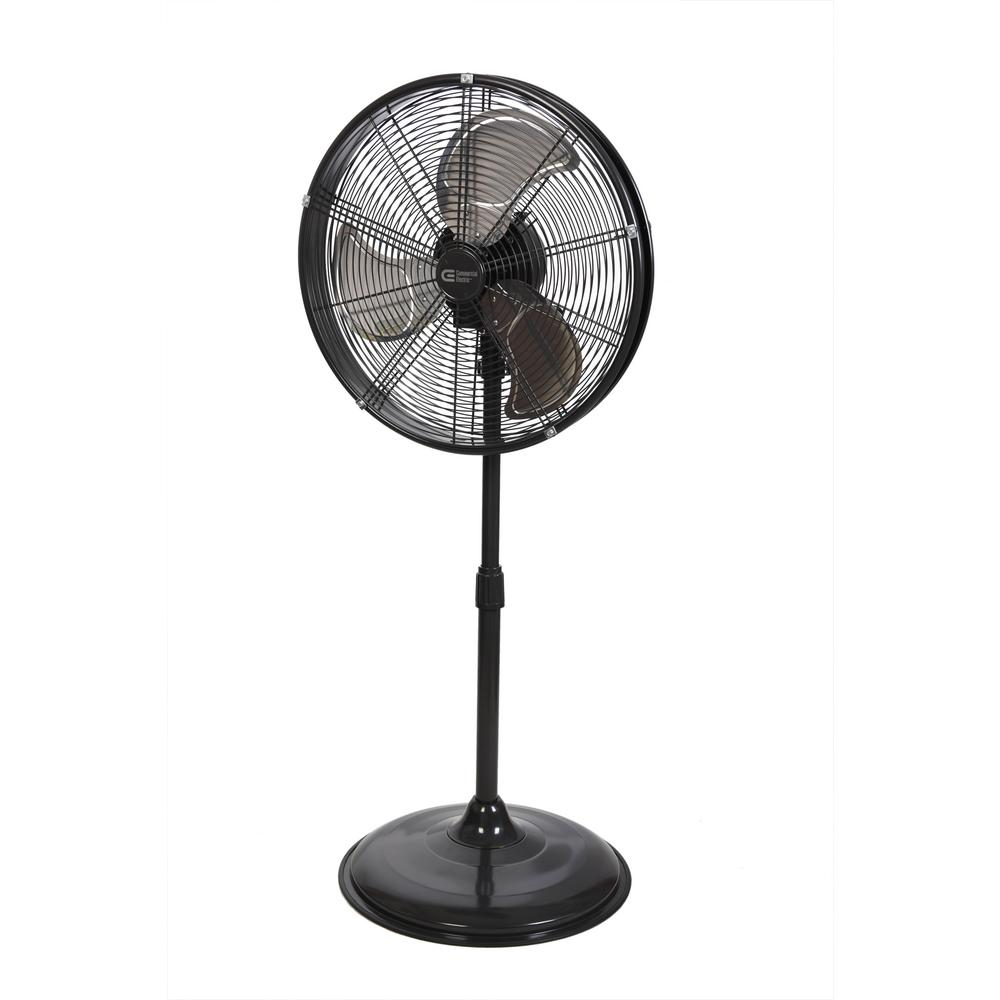 Leading experts say the technologies already exist. HFC-free technologies are currently available, and more are being announced every year so that most uses could be phased-out by 2022 and the remaining uses by 2030.  Currently available climate-friendly alternatives include hydrocarbons, carbon dioxide (CO2 or R-744) ammonia (R- 717), water. Other alternatives refrigerants, such as isobutane (R-600a)  propylene (R-1270). Solar power can resolve the use of energy – it’s expected in the coming years.

While countries are slow at ridding the world of HFC’s and CFC’s we can only hope new technology and results from competitions like the Global Cooling prize will change people’s attitudes and finally rid the world of these global warming chemicals.

What can we do to help? We can write to newspapers and lobby our politicians. Also In the meantime, if we want to help reduce emissions and save energy we can use ceiling fans and stand-alone fans to cool our rooms instead.

FindaSpeech.com is backing the plant 1 Trillion trees campaign to help reduce CO2 in the atmosphere. To aid this great cause please donate to Onetreeplanted.org.