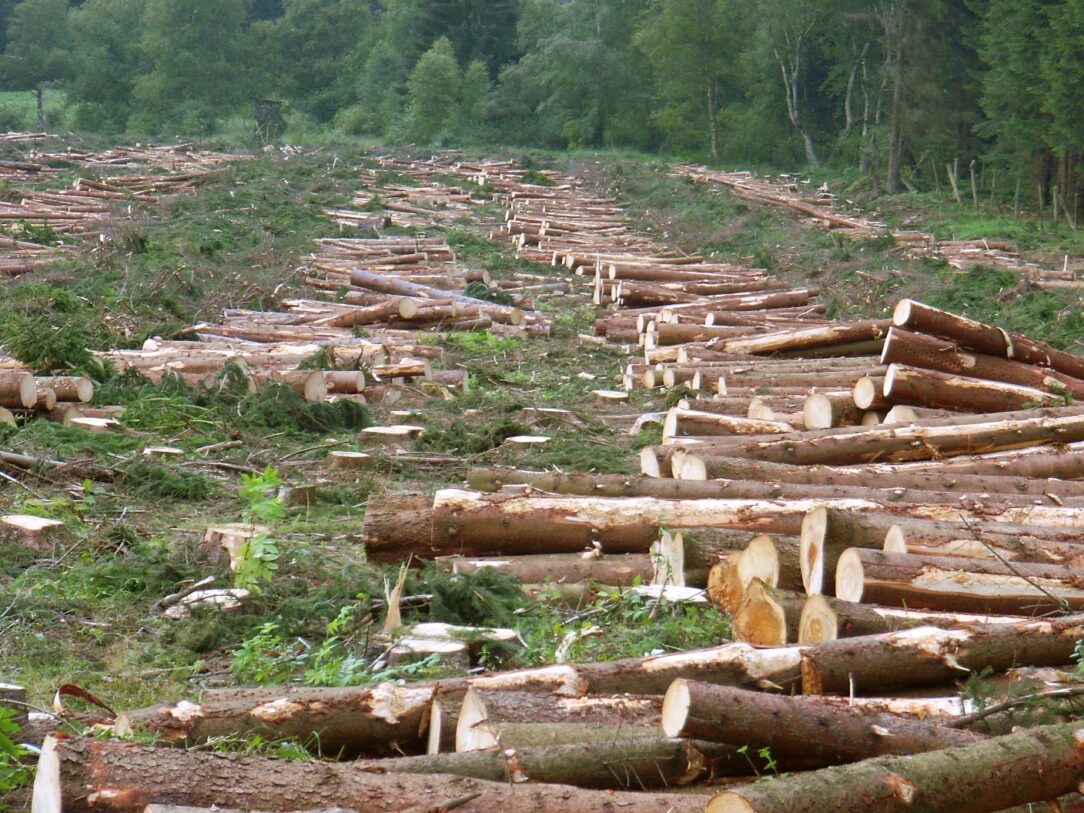 Humankind is encroaching into the habitat of wildlife at an unprecedented rate. Without habitat to thrive, many species of animals and plants are threatened with extinction. Human overpopulation, mining, deforestation and farming creates a need for more space and resources which is taken from the natural world. The World Wild Life Fund estimates, ‘between 10,000 and 100,000 species are becoming extinct each year.’

A research team for the WWF including Professor William Laurance from James Cook University discovered in 2019 there has been a catastrophic decline in global wilderness areas during the past 20 years. The researchers showed that since the 1990 s, one-tenth of all international wilderness has vanished which is an area twice the size of Alaska. Amazon and Central Africa have been most affected.

Let us delve deeper into the loss of habitat. More than a century of habitat destruction, pollution, the spread of invasive species, over harvest from the sea and wild, climate change, population growth, and other human activities have pushed nature to the edge.

According to Wikipedia, China’s population growth nearly doubled from 540 million in 1949 to 969 million in 1979. The 1 child per family rule slowed growth, though China has the highest population in the world at more than 1.42 billion. China has now stopped the 1 child policy, allowing a 2 child rule; it can be expected the population is set to  to grow at a faster rate once more. Habitat loss and nature degradation by ‘human activities and development’ are the principal threats to biodiversity in China according to the WWF.

The WWF report states that China accounts for ‘one-sixth’ of the global ecological footprint, placing the nation ahead of all other countries. Although China’s per capita footprint is lower than the global average, the country nation is already consuming more than double its, ‘biocapacity’, causing, ‘significant impact on the environment, including, forest degradation, drought, soil erosion, water shortages, increasing carbon dioxide and biodiversity loss’. Since 1970, China’s terrestrial vertebrates have declined by half, while the nation’s Ecological Footprint has more than doubled, reveals WWF’s Living Planet Report China, 2015.

Sage and alarming words were made by Prof. Laurance in 2019:

“Once a wilderness is lost, it almost never comes back,” said  “The only option is to proactively protect the wilderness we have left.”

With world populations rising without control  The U.S Energy Information Administration (EIA) recently released its International Energy Outlook 2019, forecasting that global energy consumption is expected to increase almost 50 percent by 2050. Consumption of energy is expected to skyrocket in India and China because of the energy requirements of energy-intensive manufacturing. Clean energy, with a move away from coal, gas, and other fossil fuels has never been needed so urgently if we are to preserve nature and habitats.

Let us explore further what can be done to halt the decline. The center of Biological Diversity is promoting an ambitious scheme to confront the issue with a drive for a $100-billion investment in endangered species and the creation of 500 new national parks, marine sanctuaries, and wildlife refuges.

Offshore wind farms can power whole cities and are becoming more and more efficient. This technology frees space on land and supersedes extensive mining pits and damage to habitats. We should encourage governments and scientists to find ways of replacing palm oil which is used in many products from foodstuffs to car fuel. Palm oil is the main reason for deforestation in Indonesia. The Indonesian rain forests are one of two great rain forests left. The other is Amazon. The Guardian newspaper’s report in 2014 stated Indonesia lost 840,000 hectares of forest in 2012 compared to 460,000 hectares in Brazil, despite its forest being 25% the size of the Amazon rainforest.

The World Wildlife Fund claims: A century ago, most of Borneo in Indonesia was covered in forest. But the region has lost, ‘over half of its forests, and a third of these have disappeared in just the last three decades.’

The main reason is palm oil offers farmers a way of making big riches. In Indonesia alone, palm oil production expanded from 600,000 hectares in 1985 to over 6 million hectares by 2007. It should be said, a great gesture by Norway, namely of offering $1 billion dollars to Indonesia to stop its rate of forest destruction is ten years after the offer, paying some dividends with the rate of deforestation dropping according to reports since 2017. Data by World Resources Institute reported deforestation of 440,000 hectares in 2018, is fractionally lower than the 2017 figure: 480,000 hectares. Global Forest Watch released similar numbers showing a 40 percent decrease in deforestation in Indonesia’s primary forests in 2018, compared with the average annual figures from 2002-2016.

Alarmingly NASA, in August 2019 spotted thousands of fires ravaging the Amazon rainforest in Brazil – the most intense blazes for almost a decade. Unfortunately, many of these were next to roads suggesting man-made fires that are used to clear the forest.

How can people in the Western world and other regions demand that Indonesia and Brazil quit deforestation when our own forbears stripped our lands of natural habitat for resources and land? Unfortunately, the time is ticking to an inevitable doomsday if something is not done soon so it is up to us to help and support Brasil and Indonesia in fighting deforestation and the loss of natural habitats.