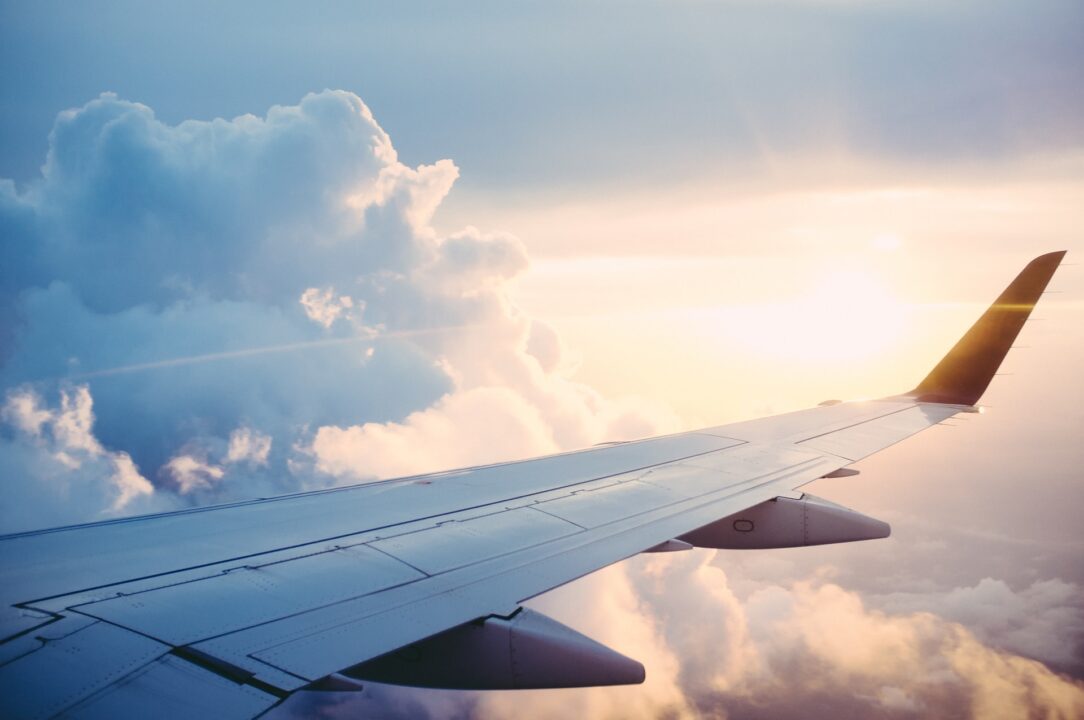 For some people, there is nothing better than flying. Many children have wishes and fantasies to become pilots when they grow up, and surely their parents want to give them that, without knowing that it takes a lot of active hours, flying, and experience to become that. No matter where you are, private training is expensive. Sometimes, the candidates who are part of some program, or project, have a chance to learn to fly, but that’s not available for everyone.

It’s not enough only to have a wish to do that. You have to look for relevant education, but also think about how much it will cost, and will you be able to find a job right after graduation, so you can earn the money. One of the most common questions is: Why it’s so expensive?

There are a few reasons, including the fact that the candidate should indeed fly with an actual plane, so they can have enough active hours, that’s one of the main conditions for a license. Together with them will work an experienced flight instructor, who is also a person who works for a salary. The airplane will spend the resources, and the amortization is also something that should be paid. The fuel is expensive too, and when you sum up all these costs, you can come up to a price that is at least $10,000 per course – which is not really affordable to everyone who has a wish to fly.

Also, the flight instructor should be on the board together with the student long enough until they are sure they can fly it by themselves – and we all know that there is no instructor who will do that for free. In the math, we should include the risk of injuries, and many other risks that can be too dangerous, so it’s understandable why it’s so expensive.

But, that’s not all! 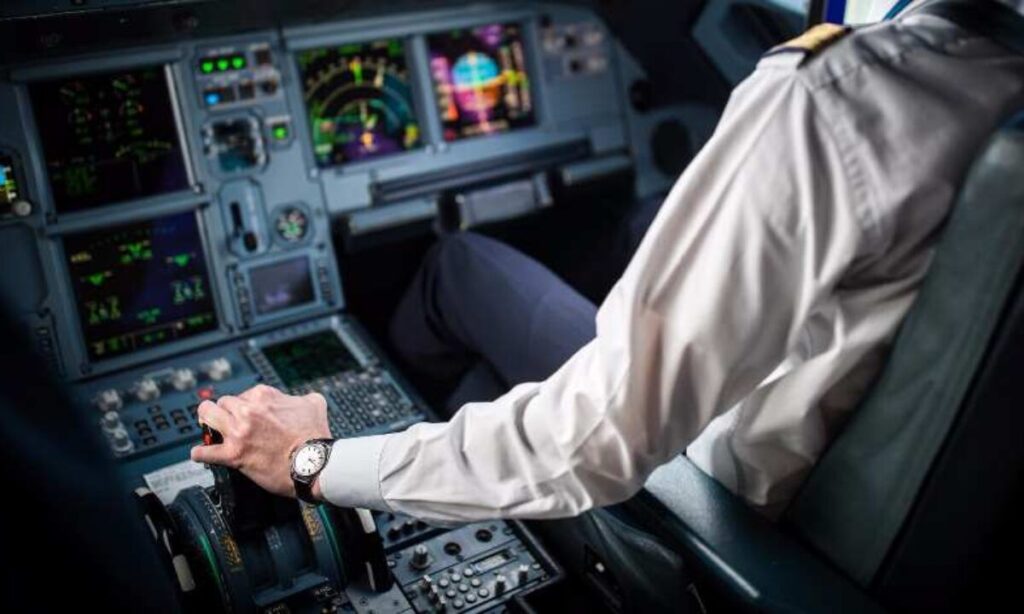 There are a lot of other background expenses because no one will let an inexperienced candidate get on the plane and try to conduct it. There are plenty of theoretical lessons until the students are ready to really get on the plane. The school maintenance is also very expensive, because they have to be always sure everything is right with the flying objects, and according to Skyeagle.aero, the schools and academies should follow specialized training programs, so they can help the students accomplish their dream.

Some of these academies don’t have their own planes, and they have to rent them from someone else, and that’s also a cost the students are not aware of, but it’s calculated in their payment. Also, the planes should be protected with hangars, and there should also be an improvised airport, so they can learn the rules and practice them too.

As you can see, it’s not a joke, and we can’t compare the equipment and responsibility that comes with this type of school. The engines should always be properly maintained, and every tiny damage fixed because it puts all the students and instructors too at a huge risk. Rarely a crash may happen, and it may kill the students or the instructor. Even though there are not a lot of cases like this, it indeed happened in the past, and the chances are always that it may happen again. So, we believe that now you understand all the risks, and responsibilities the academies and instructors take on them and see why the prices are that huge.

The students and candidates should also be aware of these risks. If something like that happens, it may leave a lifetime of trauma to them, without any way to heal after that. A lot of candidates gave up on these dreams just because of that risk and fear. But, there is no way to find something in the middle, because if you are afraid of that, then maybe flying is simply not your call. 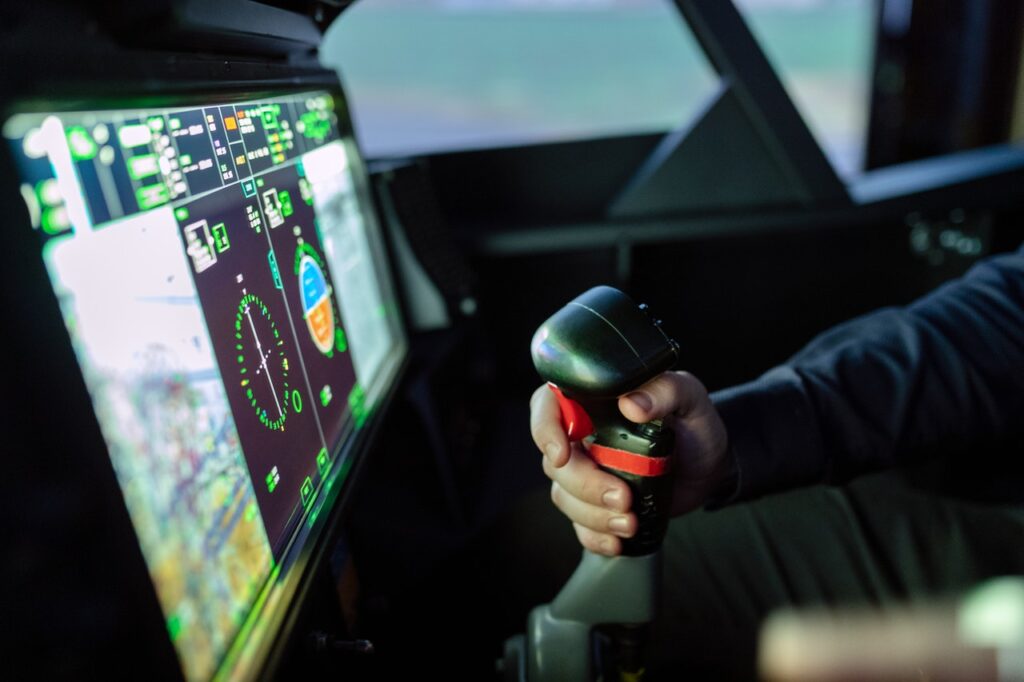 Almost every plane that is used at academies has a pre-determined lifetime, and after that, the engines should be replaced. Even the tiniest parts are expensive, and one well-maintained plane has about 100-200 active hours of flying, depending on the model, until it needs to be sent to regular service. So, can you imagine how quickly those hours are spent, especially if there are a lot of candidates who are waiting for their lifetime dream to become true?
After that, the plane is tested, and a new certificate is issued. Initially, all of these costs are covered by the school, and later they charge the new candidates with high fees that, we hope, now are more understandable to you.

So, let’s make a conclusion – what makes the pilot training expensive?

There are plenty of factors, but the most common are the fuel and maintenance, salaries for the instructors, airport fees (if rented), and maintenance if the academy has its own. Then, the students should have books, so they can learn the theory, and that’s a huge expense too. The school facilities should also be managed and maintained. Service parts are not cheap too. After the candidates pass the theoretical exams, they are going to practical lessons and exams, and of course, it includes additional expenses.

But the good thing is that the army or other institutions often give financial support to those who want to become pilots. These people are needed in the military and in the airports, and knowing the price of one course and everything that comes with it, the governments often offer programs and projects, so those who really want it can proceed to accomplish it.

We hope that this explanation was useful for you and that now you understand why it’s costs that much. But, you can always follow those programs and grants and hope that you are eligible for some scholarship, that will at least lower the initial cost. Also, some academies let the candidates split the whole amount into smaller monthly payments, so if you really want it, there are some options that you can look forward to, that will ease the expenses for your home budget.