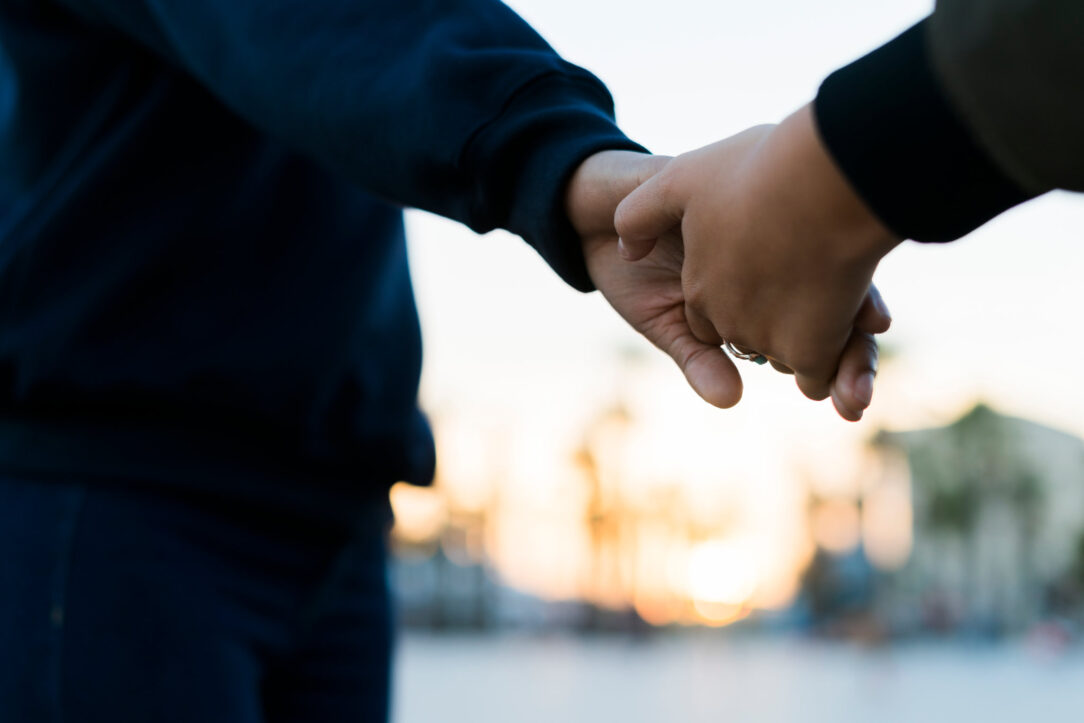 As human beings, we are hardwired to form relationships and to a certain extent, we are indeed sociable animals. While one common theory holds that our need for companionship is biological, several recent studies had indicated it to be otherwise –that our need for forming relationships is dictated by biological memory or genetic memory than it is by just mere genes.

It is commonly believed that cavemen lived in communities for it was commonly perceived that as a group, your chances for survival and from being hunted down by various predators from saber-toothed tiger to venomous snakes, just shot up. This is also the reason why most of the tribal groups still residing in the wild, do so amidst a closely-knit community. It is their ability to form a long-standing relationship and close bonds that help to offer them the additional protection they need, to survive in the wild.

It is also this same need, for protection and to increase our chances of surviving this hostile environment that often propels us to seek out companionship. We often tend to do this unconsciously but our need for companionship is often driven by our need for protection, security and a sense of permanence and of belonging to something that is greater, such as a community. More recently, a recent study highlighted the fact that this relationship or the need for one is more common among most species because, at some genetic level, they realize that a closely-knit group affords them greater protection against various elements, case in example, Dolphins.

We often set certain parameters such as common likes, dislikes, and then use the same as a basis for forming a relationship with the other person. Of course, common likes and dislikes are just one aspect of what makes a relationship work; more often than not it requires chemistry as well.  But at the end of the day, the one thing that we can be sure of is that forming relationships is something that we are bound to do, for some time to come. And these relationships can even help serve as a source of inspiration and propel us to even greater heights as it did with Michelangelo and his partner. It can help us become better versions of ourselves and in the process, we may even discover new hidden depths of our own personality, and become a new man overnight.