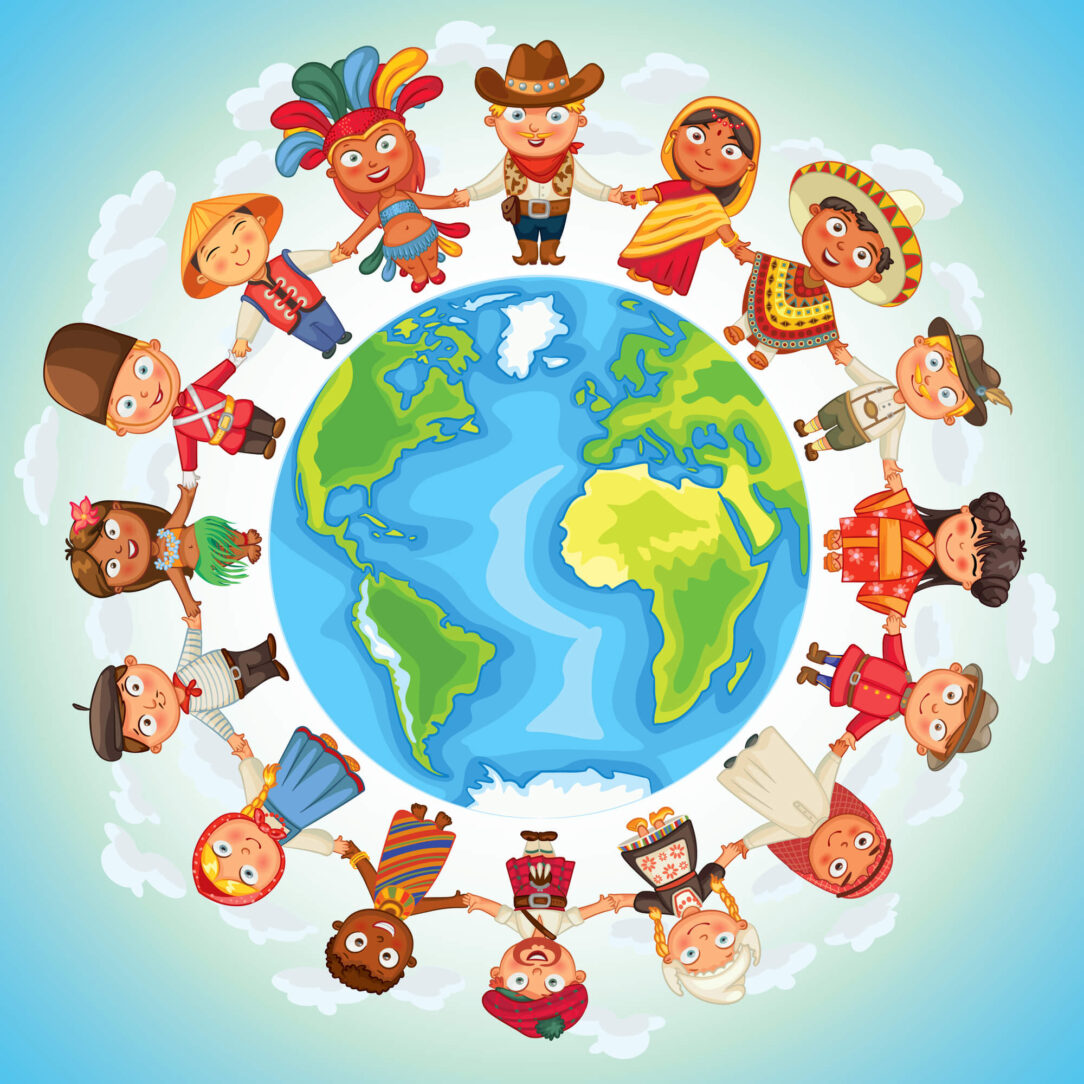 The very ethos of our identity happens to be our culture, but what exactly is culture? How would you define it?  Simply put, culture is more of social behavior; norms and rules set by traditional values and are often widely accepted as the basic rules that govern the whole society. While it may seem hard to think of culture in these terms, especially if you happen to reside in the US, the fact of the matter is that it is this culture that resulted in our very survival today. In fact, these arcane rules and regulations that were coined millennia ago help to connect the whole community with each other and in the process, forms close bonds and strengthen the same.

It can be hard to think of culture in terms of the digital age but here’s the surprising factoid, even our interaction with each other online can be construed to be part of a culture. After all, culture is about shared memories handed over time, and our behavior online and how we interact with each other is defined to a certain extent by how our peers behaved under similar circumstances. But culture is a lot more than a few traditions or rules, it helps us to create our identity and essentially, that’s what we do when we are online.

So you can make the argument that we are indeed part of digital culture, one that seems to be more pervasive and widespread as more users enroll online. But here’s where traditional culture stands apart from the digital world in the sense it comes with an inherent value-based system that seeks to reward particular actions with a value whereas digital interactions do not. So what is this value-based system that culture depends on? Various societies had developed over the course of several thousands of years at many locations across the world and each had developed their own unique culture and traditions. But what should be interesting is the fact that despite the geographical divide, the vastness separating these societies, and in some cases, time itself they nevertheless managed to come up with an inherent value-based system that is eerily similar to the others.

This only goes on to show you that culture is both pervasive and contextually speaking, still relevant today. This is not to imply that one needs to believe in a certain faith to believe in cultural values, but rather you need to be raised with these values so that they become part of your ethnicity irrespective of your religious leanings. Granted, it may seem that cultural values have no place in modern society but the fact is that cultural ties are already part of our modern society today. They have evolved to the point that they govern our actions, our behavior, and even our interactions and how we interact with each other. It has evolved along with everything else and is what helps to define us today, who we are, and who we maybe tomorrow.

Speech on Football
Speech on Hope
To Top