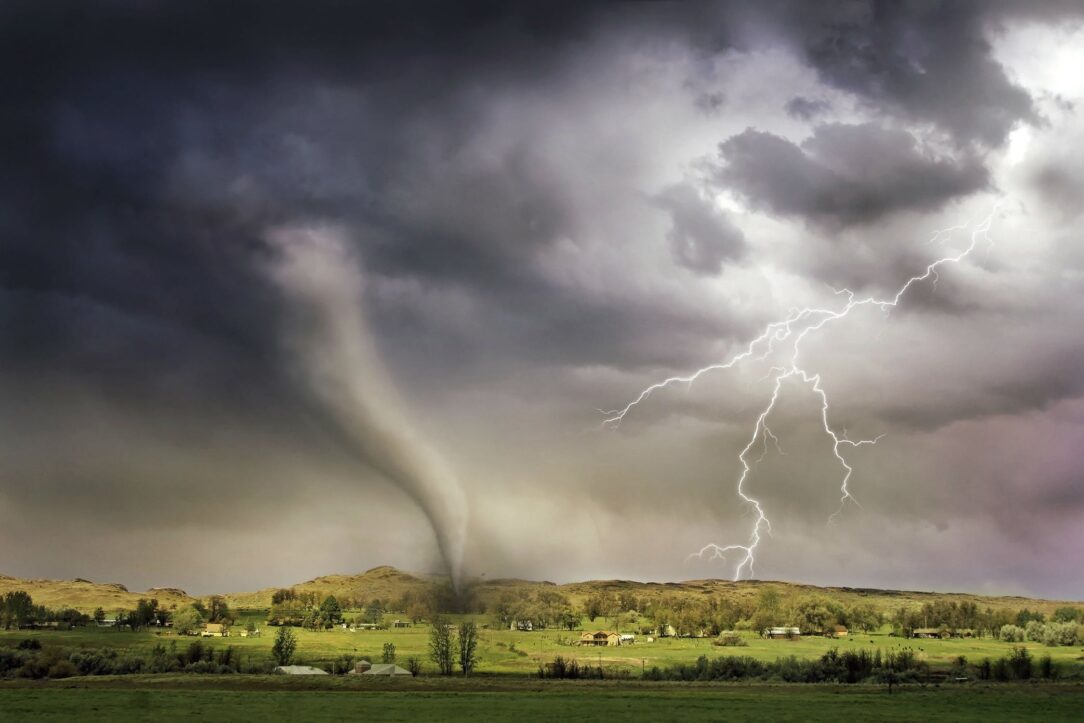 We humans have come a long way. We have truly been able to harness, and in many cases, override, nature in many ways. We built airplanes and helicopters and learned to fly. We have learned to extract energy from the wind, the sun, and even ancient dead things to power our homes and cars and other modern amenities. It would indeed seem that we have the ultimate hold over nature. But this misconception is overturned every time we are faced with the wrathful power of nature, in the form of natural disasters.

Never in the history of the world have we been able to truly tackle any natural disaster. We have learned how to live through it, to shield ourselves against the worst, and to rebuild our lives after it has passed. We have learned to predict when a tornado or a hurricane will pass over us, and we can predict, to a certain extent, when a volcano will erupt. We still are caught completely by surprise when an earthquake, a landslide, or a tsunami occurs. We have, however, learned how to build buildings and other structures that are better suited to tackling earthquakes. We put up shelters when a hurricane approaches so that we can stow ourselves away to safety while the hurricane passes over.

But even today, the best that we can do is to brace ourselves against the worst that can happen. There is nothing that we can do to stop these natural disasters from happening. But being able to protect and rebuild ourselves is also no mean feat, and this calls for great infrastructure. The well-developed nations face no less damage when struck by an earthquake or a tornado than a poor nation, but they are better equipped to handle the consequences. In undeveloped countries like India and Bangladesh, the government is happy to issue alerts and asking people to evacuate in the face of an oncoming storm. You would be hard put to find any state-erected shelter, and aid s also not easy to come by, either before or after the disaster strikes.

Yet, a natural disaster is a true test of the underlying unity and humanity of all humans. When a disaster strikes, all nations across the world come forward in aid, irrespective of the status of their diplomatic relationships. People who have somehow escaped the disasters, or have emerged not too worse for wear, come forward to help their less fortunate neighbors, even at a personal loss. Al humanity comes together to lend a hand to every human and animal, with rescue operations being undertaken by the government and the NGOs of people and animals alike.

It is not going to be possible for us to avert natural disasters, but we can certainly do our bit to mitigate their effect on us. And that is not just by improving disaster management infrastructure. The recent rise in global warming has considerably altered the climate, leading to more and more hurricanes, cold and heat waves, and freak storms. We can certainly do our bit to control such drastic changes and make the world a safer place to live in.

Speech on Gender Equality
Speech on the Nursing Profession
To Top