Fandango acquired M-GO in January from Technicolor and DreamWorks Animation for an undisclosed sum.

At the time, the company said that FandangoLabs – a research and development group focused on enhancing the moviegoing experience launched by Fandango in 2015 – would use the M-GO platform to create moviegoing products and services.

But, according to Fandango president Paul Yanover, the initial changes will be largely cosmetic.

“There’s been a lot of work in the last six weeks around enhancements in the UI,” Yanover told VideoInk. But,”at the core functional level, it is the M-G0 services you’re familiar with.”

Which means that Fandango Now will offer digital downloads of films for rental or purchase, along with many TV series the day after their on-air debuts, and it will be available through variety of connected, over-the-top and mobile devices including Android, iOS, Samsung, LG and Roku. 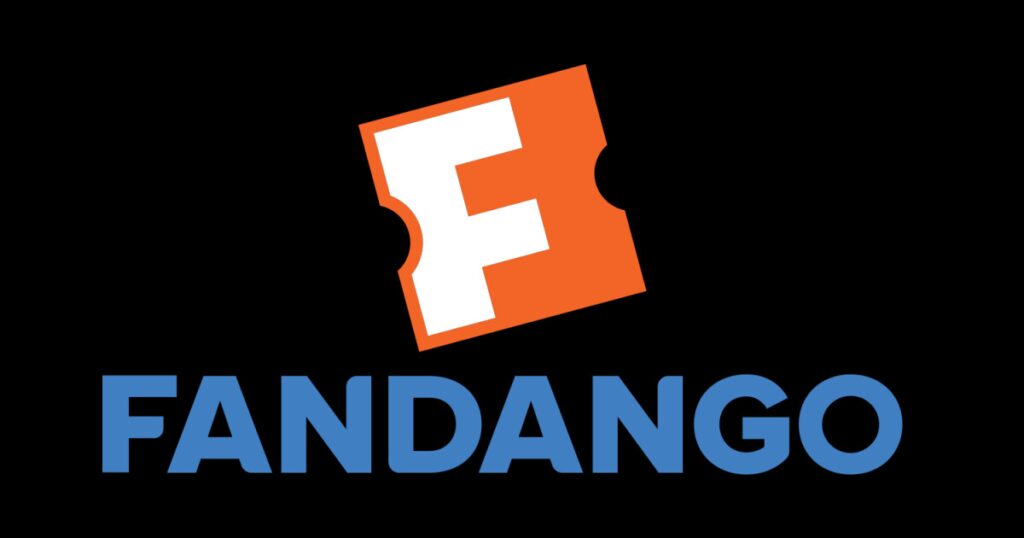 Ultimately, Fandango Now is looking to create “an ease-of-use integrated solution,” Yanover said. “It’s very preliminary, but we’ll be looking to connect people’s accounts and their ability to bundle tickets and home entertainment.”

Later this year, Fandango Now plans to give users the option of pre-ordering digital downloads of the movie they’re buying tickets to see in the theater or catching up with previous franchise installments on VOD before going to see the latest sequel. It will also offer bonus content, collectible memorabilia and  special fan experiences.

In spite of all the extras Fandango has been adding, “we’re highly focused on our core business of ticketing,” Yanover said. “We look at this entire space as building around that core. It’s totally demand-driven. We’re looking at what consumers do, what consumers want and how do we serve their interests with a broader asset base.”