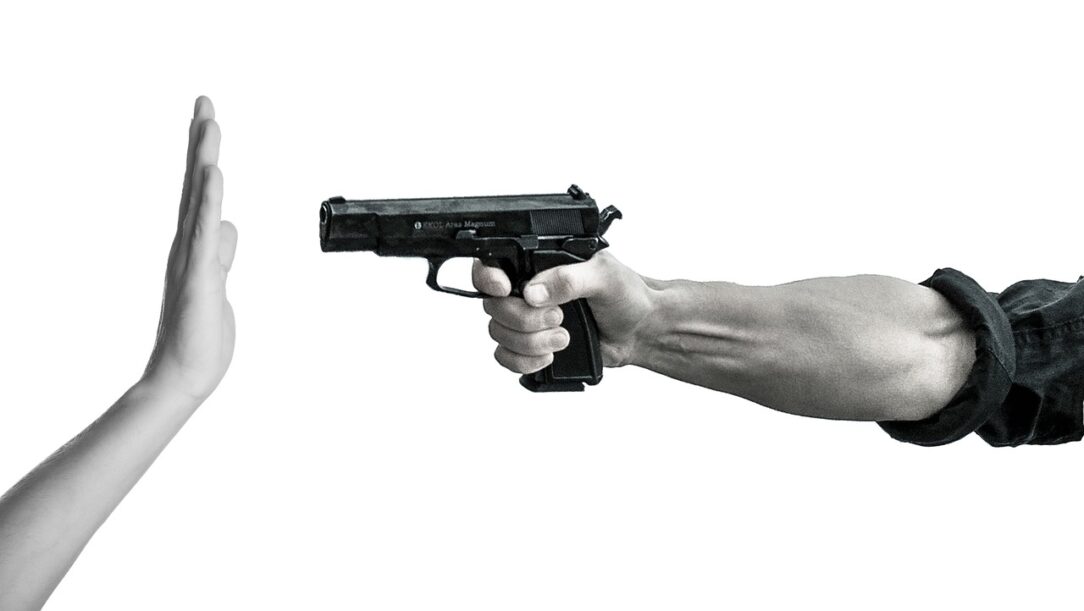 Firearm regulation or gun control is a set of laws that regulates the manufacture, sale, possession, modification or use of any firearms by civilians. Most of the countries have a restricting firearm guiding policy. However, there are only a few legislations being categorized as permissive. Jurisdiction restricts the category of persons who will be granted a license to possess a firearm or have an access to one.

Gun Control in the USA

The United States of America has about 88.8 guns per 100 persons which is about 270,000,000 guns. It is the highest total and per capita in the world. 22 per cent of the Americans, 35 per cent of men and 12 percent of women, own one or more guns. Gun culture is rooted in its colonial history. The Second Amendment states that “A well regulated militia, being necessary to the security of a Free State, the right of the people to keep and bear Arms, shall not be infringed.”
However, proponents of more Gun Control laws state that the Second Amendment was for the militias. They also believe that there will be a reduction in gun violence if there were stricter laws. The majority of gun owners support the new gun restrictions. The opponents of Gun Control believe that the Second Amendment protects the right of an individual to own guns. They also believe that guns are needed for self-defense from the threats of the local criminals and foreign invaders. It is also believed that gun ownership reduces the crime rate.
In 2014, it was estimated that around 371million guns were possessed by private citizens, out of which 146 million were handguns, whereas the population of United States is around 319 million. There were 12,249 murders committed in the USA in that year and 68 percent of them were committed with fire arms.

Guns or firearms can be classified into three broad categories.
1. Handguns
2. Rifles
3. Shotguns
Both rifles and shotguns are considered as long guns. The use of Guns however, has always been in question as it involves all the ethical questions attached to humans. Technology has instigated a meteoric rise in the power, precision, and deadliness of a gun. It is more than a question of who has it instead of what they possess. The ethical conundrum will always be in question, and each case should be handled on its merit.

Speech on Blood Donation
Speech on Animal Rights
To Top