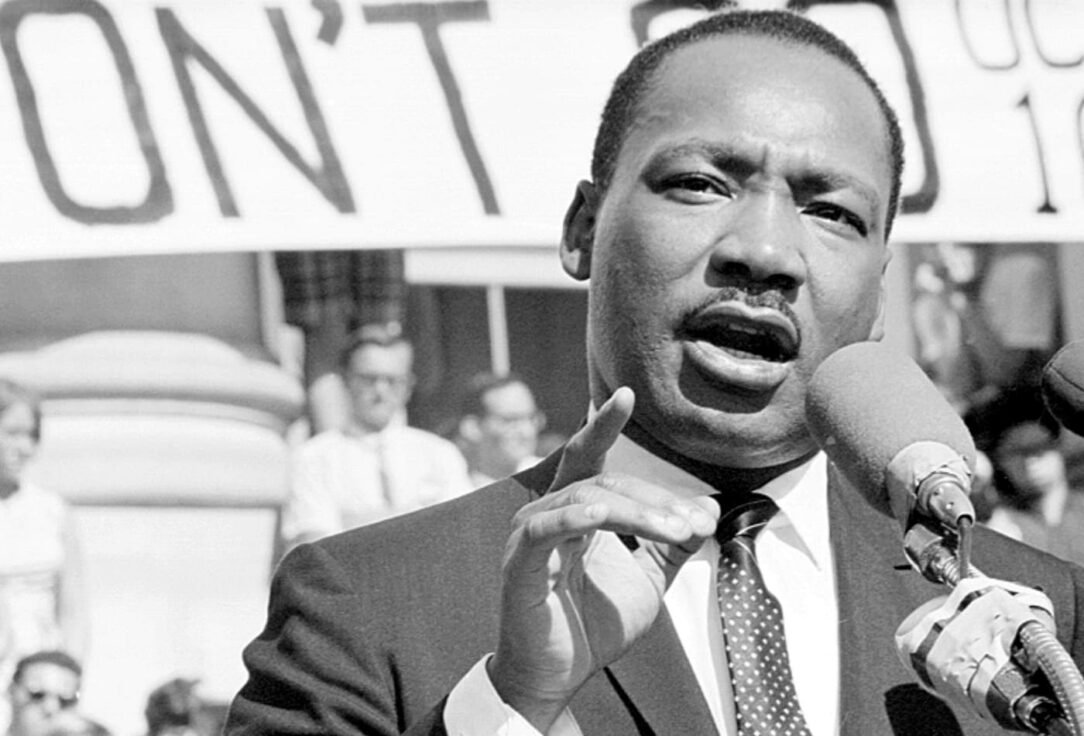 Martin Luther King, who kick-started the civil rights movement in the US was and remains to this day, one of the most iconic figures, who still continues to inspire many to this day. Racism, where one group discriminates against another, based on the color of their skin or race is something that the world grapples with to this day.

This was more endemic in the US than anywhere else to the point where African Americans were thought to be lesser, did not enjoy the same rights as their white counterparts in the Deep South, in places like Mississippi and Louisiana. It was so bad that there was a separate bathroom for coloreds and whites, and this was not during the 18th or the 19th centuries but in the 20th century which only points out how pervasive racism was and continues to be, to this day.

Martin Luther King was aware of the sorry state of affairs and knew full well the challenges that he would face in starting the Civil rights movement. But he was determined to wipe out the scourge that was racism and was determined to both protect the rights of African Americans and ensure that all citizens enjoyed equal protection under the law. While he may not have lived to see his dream come true, he was certainly pivotal in making it happen. King did face several challenges from the moment he started his movement, and soon he started touring various states. It was during one of the many tours that he was assassinated by James Earl Ray.

It should be pointed out that King sought his inspiration from Mahatma Gandhi’s nonviolent movement and carried out the same across the various states. He also took a stand against poverty and the Vietnam War and was instrumental in providing strong opposition to the same. But all said and done, the one thing that King is best remembered for to this day is his “I have a dream” speech, one which continues to resonate all over the world to this day. In fact, it was after his early death that King became a legend in his own right; he was instrumental in ensuring that all citizens in the US enjoyed equal rights and protection under the law. After his death, which saw several riots break out across the US, led to a near-crisis situation until King’s last message of universal peace was relayed, which effectively put an end to the various riots.

Since Martin Luther King’s death, the civil rights movement that he started shaped modern US policy and still continues to this day. He is certainly a tall leader, one who started with nothing and yet managed to overcome all the barriers that stood in this way and persevered despite the same. He was and still remains, a source of inspiration to many. In fact, all we have to do is to take a look at Martin Luther King and realize that we all have a dream, one which we can achieve only if we believe in ourselves.

Speech on Life
What Does A Black Onyx Ring Symbolize? – 2021 Guide
To Top