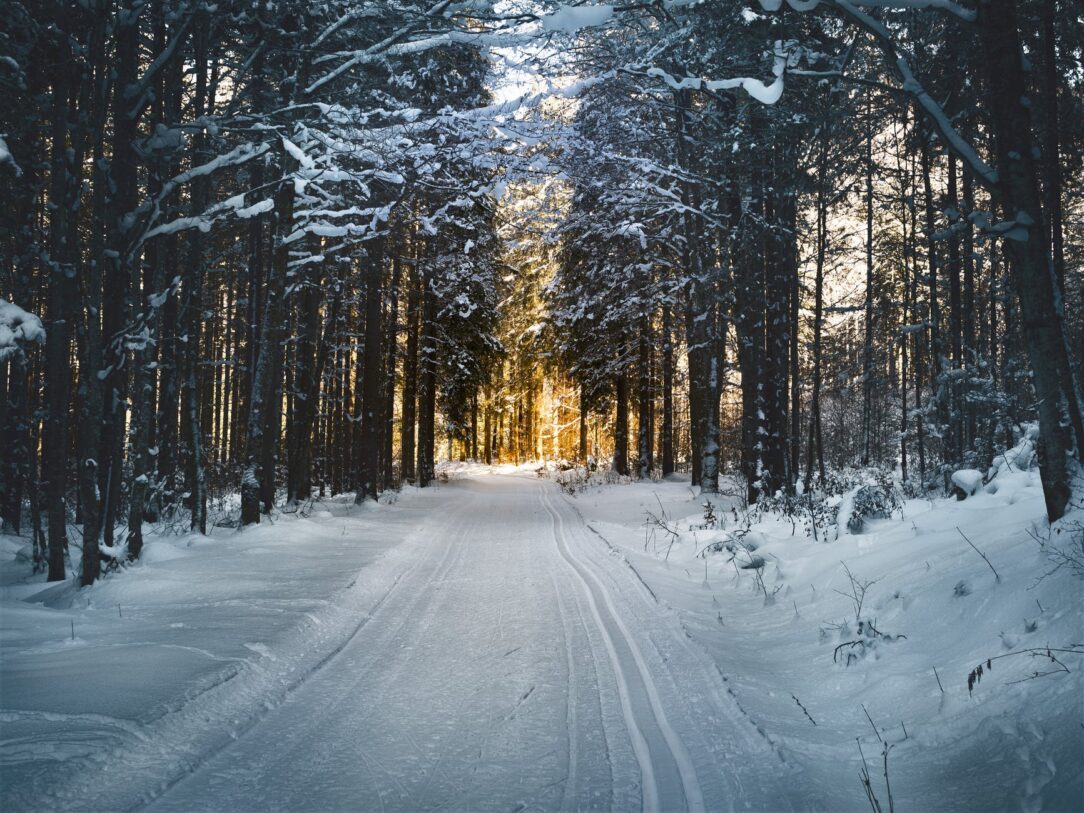 Did you know that it is because the earth is tilted on its axis to 23.5 degrees that we get to experience all four seasons of the year, from summer, autumn, winter to spring? In fact, were it not for this tilt, we would not have any winter or rather it would not be distributed to all over the earth but instead only regions closer to north and south pole would get to experience extreme winter.

You could be asking yourself what’s the big deal? So what if we do not have any seasons and especially winter? Well, the issue is that without equitable distribution because of the tilt in the earth’s axis, regions closer to the equator would be blisteringly hot, there would not be much by way of migration since seasons would be fixed to the geographic location and this would impact all the food crops as the seasonal variation happens to be one of the drying forces behind monsoon.

But when it comes to the winter season, it is always hard to think of something positive about it in comparison to the other seasons. But here’s a little-known fact about winter – that the earth is closest to the sun during winter. That certainly surprised everyone at Nasa but that just goes to underscore the diversity that’s earth. Most people often assume that snowflakes come in one shape only – not so, they happen to come in various shapes and sizes and each crystal is unique.

But how does snow characterize winter since it can snow in India during peak summer as well? Yes, most of the rain that our world experiences starts off as snow high in the atmosphere which melts as rain by the time they pass through the warmer layers to reach the ground. I guess the one way we can truly know winter is here is when the very air we breathe out starts condensing in front of our faces. But winter, which is mostly known for less sunlight, blizzards, and rapid drop in temperature, is also the perfect boon for those seeking to lose weight.  In other words, should you seek to exercise more; you would burn off more calories than you would during other seasons for the same exercise.

Winter is one season that none of us can do without; for without winter, there would be no winter monsoon and all of Asia would go hungry.  So the next time, you are in the midst of a blizzard you may want to start exercising more, as it can help you shed those unwanted calories faster. And remember, that this seasonal variation is what characterizes our weather and without it, especially without winter, all life may come to a screeching halt. If you feel that the weather you are experiencing at the moment is way too cold, you may do well to remember that there are other locations where the weather is more extreme to the point that even the Penguins have decided to slumber, to take a respite from the biting dregs of cold weather.

Speech on Overpopulation
Speech on Water Pollution
To Top