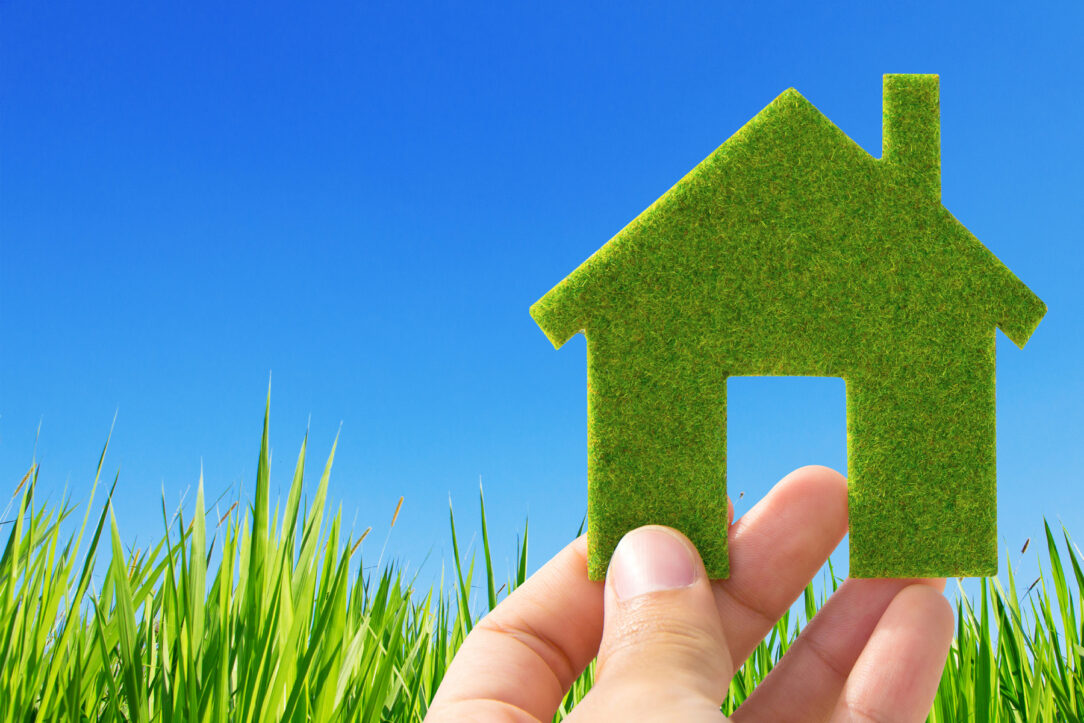 Let us first look at homes in warmer climates. Your family home will need an air conditioner unit in most rooms. A recent study reveals that, in the U.S. alone, air conditioners cause 100 million tons of CO2 emission.  Inside Climate News claims window units are set to more than triple by 2050 and alarmingly, ‘home air conditioning is on pace to add half a degree Celsius to global warming this century.

The US already uses as much electricity for air conditioning each year as the UK uses in total.

In India, the share of Indians with air conditioning is still small, roughly 5 percent, but it’s growing fast. Rising incomes are making air conditioners more attainable while rising temperatures are making them a necessity.

As the rate and scale of the building have intensified, traditional architectural methods for dissipating hot temperatures were phased out. In the early 1990 s older forms of building designs, which had dealt with heat through window screens, brise-soleils or facades were slowly displaced by American or European styles. Just like the US in the 20 th century, but on an even greater scale, homes were increasingly being built in such a way that made air conditioning indispensable. “Developers were building without thinking,” says Rajan Rawal, a professor of architecture and city planning at Cept University in Ahmedabad. “The speed of construction that was required created pressure. So they simply built and relied on technology  to fix it later.”

UN program aims to improve efficiency and thus reduce the emissions of all air conditioners sold worldwide. It falls under the unglamorous label of consumer standards. Currently, the average air conditioner on the market is about half as efficient as the best available unit. Closing that gap even a little bit would take a big slice out of future emissions.

“Last year in Beijing, during a heatwave, 50% of the power capacity was going to air conditioning,” says John Dulac, an analyst at the International Energy Agency (IEA).

The shocking figures prompted those wanting change to act; in 2016, headed by Barak Obama, official representatives from nearly 200 countries worked on an agreement and regulated the use of HFC s, banning harmful chemicals. That’s because they are up to 9,000 more warmings for the atmosphere than CO2.

The alternatives to HFC s are, a fair bit pricier. Developing countries like India have long worried that a too aggressive phase-out would make air conditioning unaffordable for millions. The newly amended Montreal Protocol, which is legally binding once ratified, will require rich countries like the United States to start cutting HFC use by 2019.

Countries like China will have to cap their HFC use by 2024, while even poorer countries like India get until 2028 — although they’ll receive more aid if they act earlier. Ultimately, the deal could cut global HFC use up to 85 percent by 2047, the World Resources Institute estimates.

We can turn the challenge of climate change into an opportunity to innovate our way to a better future,” EPA Administrator Gina McCarthy said in announcing the final rule, which applies to fridges, freezers, window  AC units, and vending machines. However, If HFC use continues to grow at its current pace, these chemicals could make up as much as 19 percent of emissions.

The California Air Resources Board (CARB) adopted a regulation last week that prohibits the use of hydrofluorocarbons (HFCs), chemicals that are between 1,000 and 3,000 times more potent than carbon dioxide.

Until better technology improves air conditioners what can we do to make our homes greener? A good idea is to install and use ceiling fans. Fans circulate the air more efficiently than an air conditioner can by itself, and they use far less energy. make sure that you’ve set the correct ceiling fan direction with air conditioning—counterclockwise, which sends the air down.

Solar energy is thankfully creeping into the air conditioner market and could well be the way forward in eliminating energy use from fossil fuels. Companies like Lennox are already making solar panels available to power their air conditioners.

If you live in a cold climate you will know how important the boiler heater is. It is responsible for heating the water and importantly each and every radiator, giving your family needed warmth. Are there more efficient, less polluting alternatives? Yes. Your mind may jump immediately to solar. However, Solar power currently will not provide more than 50% of your home’s electricity. We hope for better rewards with improved technology.

Heat pumps are a great alternative to the traditional gas boiler. Heat pumps are very efficient, capable of producing 3 or 4 times more heat than conventional electric heaters using the same amount of electricity. Heat pumps utilize a clean and sustainable source of power. This natural heat is constantly being replenished by the sun, unlike most other fuels.  Furthermore, heat pumps don’t produce greenhouse gases because there’s no combustion involved. The good news, too is that if you live in a country with seasons, the heater can also become an efficient cooling unit working on the same principle.

Please remember, whether you live in a cold climate or a warm climate recycling everyday waste. Remove organic waste and store the items separately. Remember, recycling glass saves space in unwanted landfills, uses less fuel to make new glass. Concentrate on the stuff that you can recycle such as cardboard, paper, plastic, glass bottles etc, and store them for disposal separately.

FindaSpeech is backing the plant 1 Trillion trees campaign to help reduce CO2 in the atmosphere. To help this worthwhile cause please donate to Onetreeplanted.org.