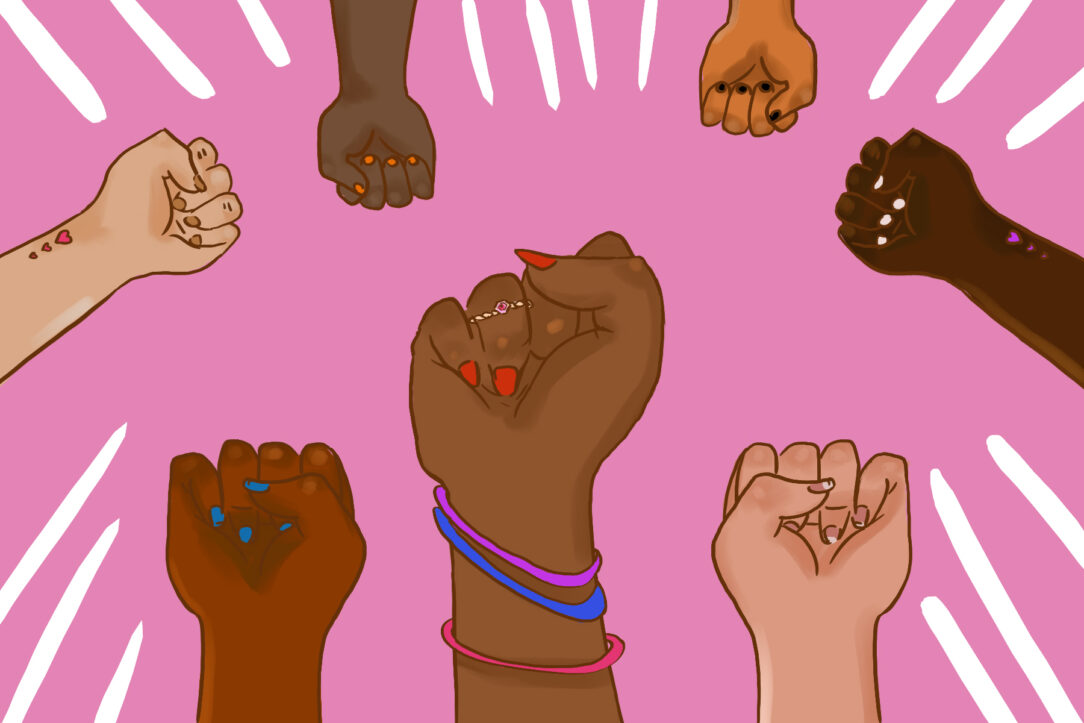 The fact is that gender inequality is rife in our society and despite all the claims as to how evolved we are and how we are the dominant species; we still find it hard to digest the fact that women, can and in fact have outperformed the men in so many sectors and verticals. It is a man’s world or that’s how ancient societies certainly thought.

Take your pick, form Indians to Greeks to Romans, they all considered women to be inferior to men and therefore did not award them the equal rights that men in those ancient times, enjoyed. The sad fact is that life today is not that much better for women; consider this, women did not even enjoy the right to vote until the suffrage movement in the 1920’S, it was that bad and still remains so, in many aspects.

This is one of the reasons for women empowerment to be recognized as a crucial issue by the UN, where it was agreed by a charter by all member nations to encourage women empowerment and to provide them with equal opportunities and not to discriminate against any of them simply on grounds of their gender. Well, that was on paper and it has been decades since the member nations agreed to do the same but to date, very little had been done to spearhead women empowerment or to provide them with access to resources and opportunities.

The good news though is that this has changed in the last few years; with more women occupying positions of political power, it had been possible to carry out a few important changes which though incremental were still pivotal enough to provide the women empowerment movement with a fresh lease of life. As a result, changes were instituted from the age of consent to marriage being hiked to 18 and in a few states pan India to 21, to recognizing that women have equal rights to properties and much more. While these changes are small, in fact, minuscule, it shows the resolve of most nations to tackle the issue of this gender discrimination. In fact, recently, the Indian cabinet green-lighted the issue of women serving in the armed forces, granting them more rights and making it possible for them to take part in combat duty as well.

The rights of women, in the developing world, are really bad but to come across the same in developed nations from countries like Germany to the US does make one aware as to how deeply rooted is this inane belief that women are inferior to men. On the contrary, without women, we men would not even exist today. Think of our mothers without whom we would not even have been born or would be around if they had not protected us or nourished us. In fact, anything that we men can do, the women can do and at times better. It is high time that the world woke up to the fact that a woman is equal in every aspect to her counterpart; It is time that we understood this and encourage women’s empowerment and granted her, the equal right that we men currently enjoy.

Speech on Appreciation
Speech on Women’s Rights
To Top