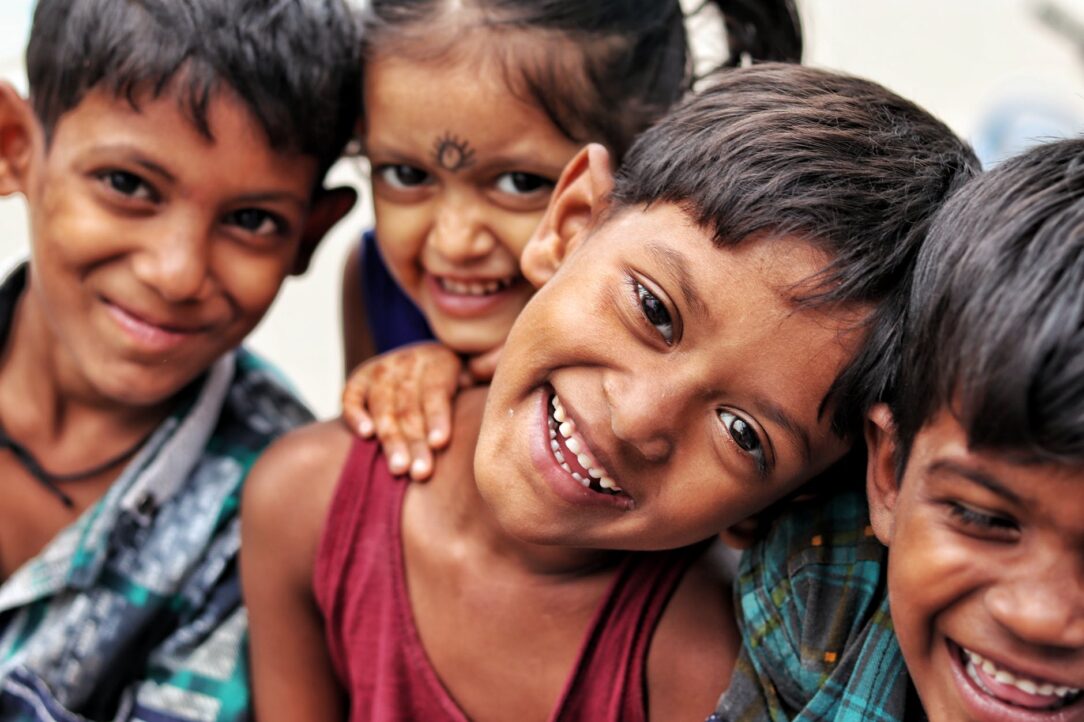 Adoption is one of the noblest deeds adults may undertake. The process of adoption involves the transferring of all duties and responsibilities of a living being from a parent/guardian to another with the complete faith and understanding that the adoptive parent/guardian will take full responsibility of the being and raise them with their due share of love and meet all requirements of a reasonable parent. Or in short, the Cambridge dictionary defines adoption as: ‘the act of taking another person’s child legally into your family to raise as your own child‘

Adoption, of course, has been around for hundreds of years. In royal families, adopting a child from another branch of the royal family was a common and accepted tradition when the immediate king or queen had no descendant to take on the duties of a monarch and did not wish to pass the throne along to the next closest relative. In modern times, of course, we know all about famous adoptions undertaken by the current royalties in the media, think Angelina Jolie and Brad Pitt.

Adoption is very much a legal procedure, but it is also much more than that. Adoption is the promise of hope and the possibility of a new life, not just for the adopted child but also for the adoptive family. Couples and single women who have tried and tested many different ways to conceive, only to find that their bodies are not able to conceive, find new hope through the process of adoption. Becoming a parent is one of the greatest joys anyone can ever experience, and adoption ensures that you can experience that responsibility, though the path can be luck of the draw – hopefully a path of fulfillment for child and parents.

Most newly adopted kids are filled with hope and joy when they are adopted. There are thousands of children abandoned in different parts of the world. Kids are abandoned for many different reasons. Somewhere, children have lost their parents to war and poverty. Somewhere, children have been abandoned because their parents cannot care for them. Somewhere, an unwed mother couldn’t cope and somewhere, in uneducated, poor countries, it is a stigma to be a girl child at all. All these children hope to be adopted one day, and become part of a warm and loving family they can love back.

Say no to trafficking

Adoption can put an end to a lifetime of probable horrors even before it begins. Abandoned children can get trafficked, and, in some dark corners of the world; they fall victim to thriving and horrific sex trade. Such children are sold into slavery and introduced to prostitution at a very young age, get no education, and are often left to die on the streets. Various third world countries have very high numbers of child prostitutes and child laborers, many of them have never known a parent or guardian.

As adopting parents, if you have an interest in helping a child heal from hurt and past pain, whether this comes from neglect and abuse,  being orphaned or physical disability then you have the right frame of mind for adopting a child. The best adoptive families want to help the child and know the path will have bumps. They also be prepared for these challenges.​ In time bonds can become strong and the great deed can bring a better life to both parties.

Adoption is not only restricted to human children. Think of the many creatures that are left abandoned in this world. All around the world, cats, dogs, and other domesticated animals are left out on the streets to fend on their own simply because they have grown too big to be cute any more, or because their owners had become tired of taking care of them. Or they never had a home. In fact, many are also thrown out simply to make way for a new baby, or a new pet, or because they fell sick. If we adopted them within our means and took care of them, we would be rewarded by an unquestioning love and loyalty that is matched by nothing else.

Many homeless dogs become ill with scabies and other skin diseases. When you adopt a dog you’ll be helping and bringing happiness.

Adopt. After all, it is not through conception that you can become a parent. It is through your heart and soul, and all the love and work that you are willing to out in to ensure only the very best for life. It doesn’t matter at all whether that life came from your own womb or from another’s, or whether it’s human or a four-footed little creature.

Speech on Child Labor
Speech on Anxiety
To Top