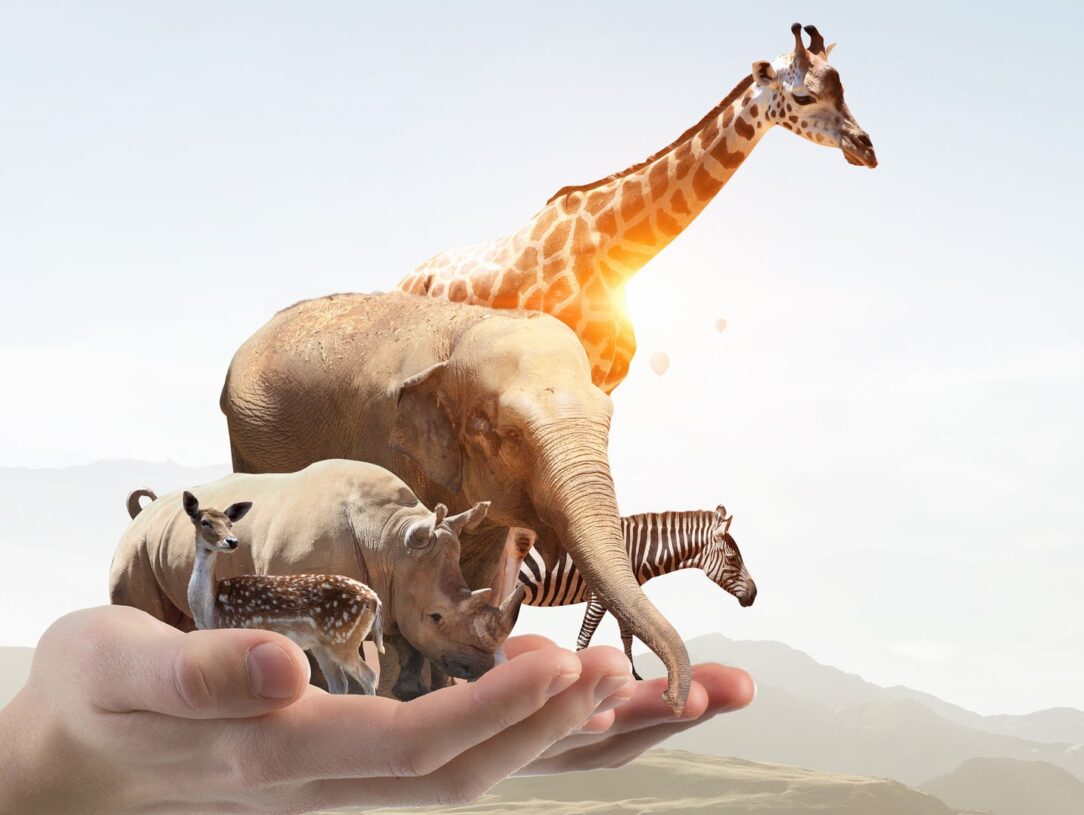 The idea of being an animal rights activist seems appalling to many on the simple ground that humans are, presumably, superior. It follows thence that the problems that humans face on a daily basis, the many sufferings that humans inflict on each other regularly, first need to be fixed before turning our attention to the ‘less useful’ and hence ‘unworthy’ of notice animals. However, as every animal rights activist and animal lover would argue vociferously, just because they are non-human, doesn’t mean that they do not have their own place on earth. This is quite true, given that many of the animals that we have around us today have been around much longer than humans have. But there are bigger reasons for supporting animal rights than the timeline of existence.

Animals suffer as well
The basis for minimalizing human sufferings just that- avoidance or at least mitigation of pain. And there should be no reason why it should be any different for an animal; after all, does an animal not feel pain the same way, and suffer just the same as us humans do? They will feel the same degree of pain if they are stabbed, shot, or burned, and, in the case of more intelligent animals, feel the same degree of shock, hurt, and betrayal as we humans would in similar circumstances. The question should not be whether they are important or essential, but whether they can suffer. And yes, animals do suffer quite as much.

They are sentient creatures
Non-human animals are not worthless bits of flesh and bone walking the earth and consuming resources; they are sentient beings with a high degree of intelligence and emotional capacity. Anyone who has been in close contact and a loving relationship with an animal will know how capable they are of receiving love and loving back. Animals form close bonds with themselves and with each other; they nurture and raise their young, and form close communal bonds as well. They can be fiercely protective of their families, be it human or non-human, and require as much emotional care and attention as the average human being. If it is irrational and criminal to hurt a human being because they are sentient creatures, it is the same for animals as well.

What an activist does
The job of an animal rights advocate extends to standing up for the position animals are given in every situation. They fight for the humane treatment of animals in laboratories and in farms. They speak out against the hunting of animals, animal testing and against unethical breeding. They attempt to regulate the laws that concern breeding and domestication of animals, and the treatment of domestic pets.
It is a simple matter of ethics really, this whole thing about animal rights activism. When you hurt an animal, you are hurting a fellow-creature who has been placed on this earth and breathes in the very same air that you breathe. The superiority of humans is only a matter of egoistic perspective, and nothing relay gives us the right to be disdainful of the lives of these nonhuman creatures.

Speech on Gun control
Speech on Leadership
To Top