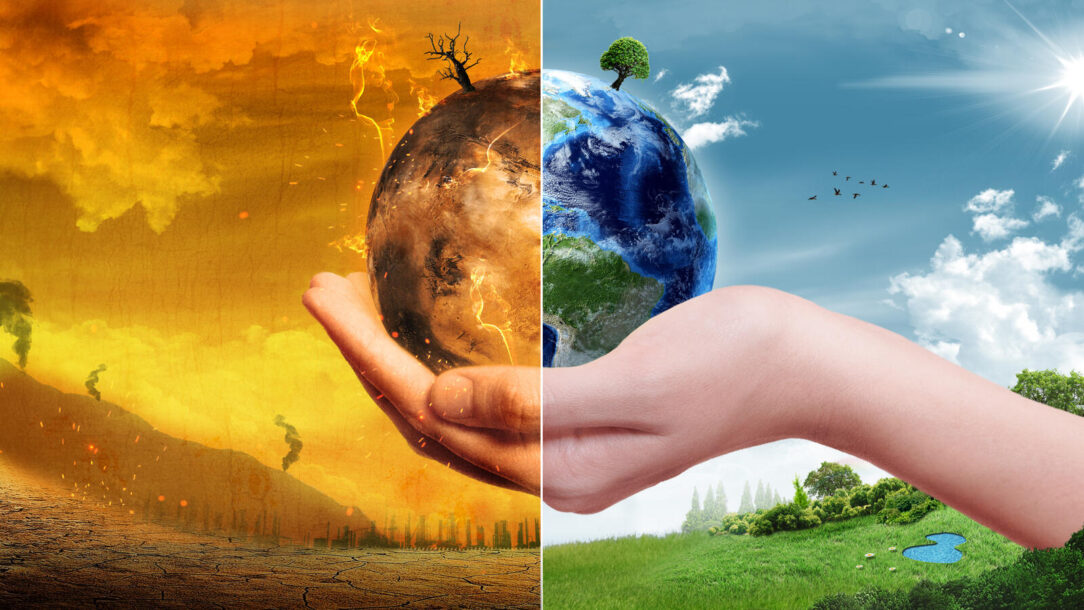 Climate change is real and we need to take some really drastic change to reverse the effects. Here are few short speeches on the climate change which you can deliver at your presentation.

Humans released a huge amount of carbon dioxide and other greenhouse gases in the atmosphere. These gases come from the burning of fossil fuels. Greenhouse gases have a tendency to act like a blanket, trapping heat and leading to a rise in temperature. This is also known as the Greenhouse Effect which is essential to support life on this planet. However, building up of greenhouse gases leads to climate change and is dangerous to human health and the ecosystem.
A stable climate has been enjoyed by the people since the last ice age, which ended thousands of years ago. A warmer climate may affect our water supplies, agriculture, natural environment as well as our own health and safety. Climate change is irreversible it is because the carbon dioxide that is present in the atmosphere will stay for as long as a century and will continue to increase the temperature of the planet.

Global warming has affected the earth in the last century. It is the aftereffect of various human activities. It is the rapid increase in Earth’s temperature primarily due to green house gases, which is released due to burning of fossil fuels. The gases that have been altering the Earth’s temperature include water vapor, carbon dioxide, methane and dinitrogen oxide.
Throughout the Earth’s history, climate has cooled and warmed for various reasons. Rapid warming like we see today is unusual for the history of the planet. Volcanic eruption, snow and ice also affect the climate. Volcanic eruptions spew out more than just lava and ash. It also releases tiny particles of sulphur dioxide into the atmosphere which get to the stratosphere and reflects the radiation back into space. When snow and ice melts, less energy is reflected which causes more warming.
One needs to try and take part to stop global warming as it causes climate change. IF the temperature keeps on rising, living things would become extinct due to high temperatures. We need to take a stand and go our part to protect our planet.

Climate and changes in it have been a topic of discussion in every country for many reasons. The average temperature has risen in many places along the decade. The average rain has either become drastically more or less and the winters have become even colder. This has brought in light many new problems to almost every part of the world.

Some parts of Asia and Africa have experienced more frequent and intense droughts in recent decades. There have been more intense, frequent and persistent storms as well. The glaciers are melting and the water levels are crossing the danger marks. The global warming and the greenhouse effect are the most pressing issues at hand.

Climate changes can be pinned to two main factors- natural and activities of humans. Natural events like volcanic eruptions, oceanic currents, change in the orbit of earth and solar variations cause change in climate in their own ways. Volcanic eruption releases large amount of sulphur dioxide that cools earth. The dust and ashes blocks the rays of the sun. One eruption has the capacity to affect the climate for many years. Similarly ocean currents have great impact on the climate as well as a large part of earth is made of oceans and seas. We know that due to the orbit of earth we experience seasons and even a little tilt of earth can cause severe changes in the climate. The man caused pollution and cutting down of plants has also played a key role in climatic changes.

The climatic changes are also having impact on biodiversity which is very important for the plants and animals for maintaining their habitat and the ecosystem. It also impacts human society and us both physically and psychologically. The droughts and the floods have made it difficult for us to survive. The harvest are being destroyed either due to untimely rain or no rain when there should be. Increase in average temperature during summer and decrease in averages temperature during winters have led to the increase in the consumption of energy. There is a lot more to the climatic changes that meet our eyes. It is a deeper and more problematic issue than what it just seems. 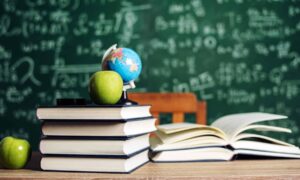 Speech on the Importance of Education

Speech on Natural Disasters
Speech on Global Warming
To Top