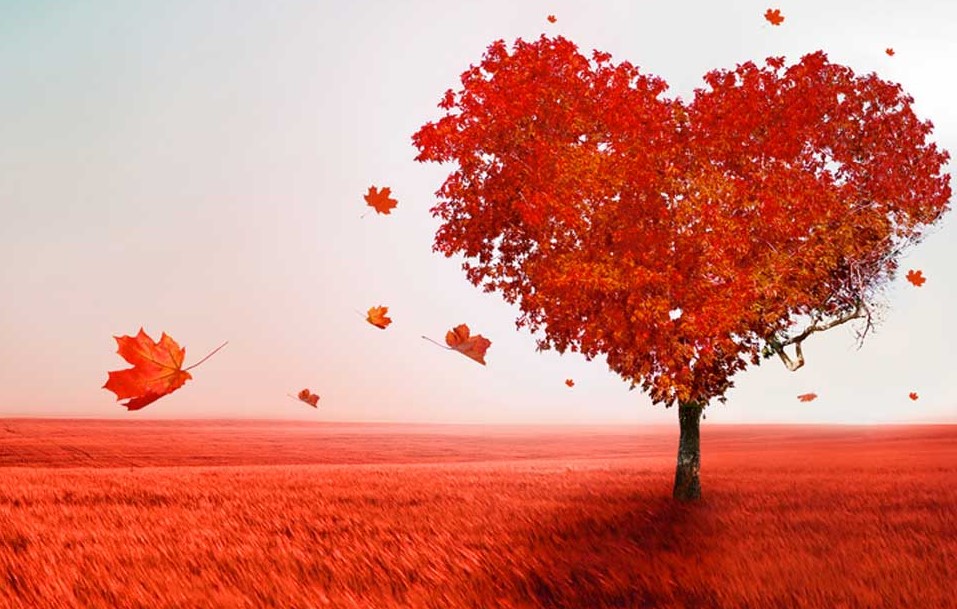 If you look at the history of mankind, you will find that the most major decisions and breakthroughs have come by on the basis of a single emotion: love. Wars, murders, and major political decisions have been made by humans for their love of something or someone- be it love for power and purity, or love for another fellow being or creature. It truly is the most potent force extant in the spectrum of human experience.

Backed by science
A BBC documentary once attempted to explain the science behind this highly complex emotion. They focused, primarily, on the notion of romantic love, and the many researches that followed came to the conclusion that love is, primarily, a trick played by the brain on itself to perpetuate the sexual attraction between two creatures. This, apparently, is done to ensure that the mates continue to stay together, which betters the chances of perpetuating the species. More notably, however, the study ended by concluding that the research findings do not throw any light on why love can be so destructive- to self and to others- at times, or why it can lead to insanity.

Protection and security
Following up on the findings of the BBC documentary, love between humans does hinge on the concept of protection and security. A child’s love for their parents has its roots into the basic survival instinct, for without the protection of a loving family, it would be impossible for a vulnerable child to survive. Similarly, the love that a pet bestows on the humans who feed and shelter it is also an extension of this survival instinct. Love of any kind- be it for a person, a creature, or an object, stems from the need for security, and the desire to belong to someone or something.

Complexity
Of the entire spectrum of emotions, humans are capable of feeling, love is probably the most complex of all. Love alone is the feeling that can give rise to a plethora of other feelings- ranging from jealousy to contentment. A person who is living without anything or anyone to love will, scientifically speaking, be lacking in a variety of social skills, and is also more at risk of suffering from mental illnesses of varying degrees.

In popular culture
The complexity of love has made it a favorite subject among artists and audiences alike from time immemorial. Ancient sculptures and paintings depict different manifestations of love- be it the relationship between a parent and a child, that between lovers, or even between animals and humans and animals. The great epics of the world depict stories of great loves that blossomed between the characters, and who can forget the epitomes of universal love- Romeo and Juliet, and Hamlet, and even Lady Macbeth, each of whom had been consumed by a different kind of love? Stories, songs, and movies have been inspired by great love stories.

Most of our actions are governed by emotions, and most dominated by love. It is love, or the lack thereof, that propels us to make the most significant decisions of our lives- for better or for worse. Albus Dumbledore very rightly summed up the importance of this particular emotion when he said, “Do not pity the dead, Harry. Pity the living, and above all, those who live without love.”

Speech on Social Media
Speech on Animal Rights
To Top